Even the best of sports minds are not familiar with every name of every player in every sport.

Some names, though are more common than others.

The 45-year-old became a household name in the 2000s and was of the most notorious Major League Baseball players around, especially after joining the New York Yankees in 2003. Now, Rodriguez is inking a deal that would make him part-owner of the Minnesota Timberwolves and Minnesota Lynx come 2023.

Timberwolves rookie Anthony Edwards was asked Tuesday to weigh in on Rodriguez becoming Minnesota’s eventual owner. There was only one problem, and a pretty hilarious one at that.

“I don’t know who that is,” Edwards admitted to reporters during his pregame video press conference, via Timberwolves reporter Dane Moore. “I know he’s going to be the owner. But I don’t know anything about baseball.”

A simple Google search might have helped considering this deal has been in the news since Saturday.

That said, Edwards probably has more important things to worry about at the moment as the Timberwolves sit in last place in the Western Conference. 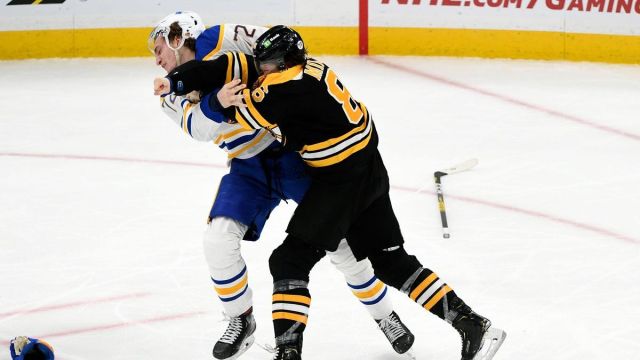 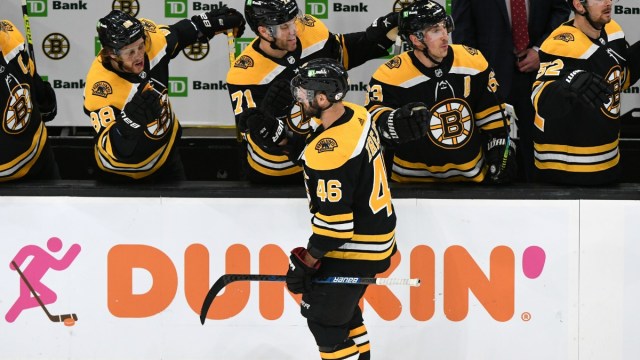 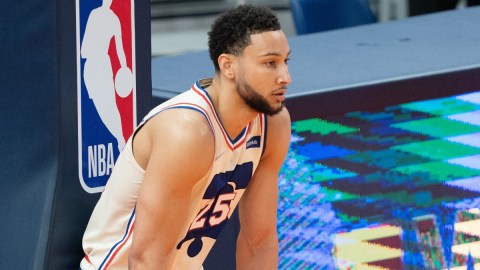