The Red Sox and Bruins both will be in action Monday, and NESN networks will provide you with full coverage for both games.

The Sox will open a three-game set with the reigning American League champion Rays at Fenway Park. Full coverage of the Tampa Bay-Boston series opener can be seen on NESN. Pregame action kicks off at 6 p.m. ET with “Red Sox First Pitch,” with the game to follow at 7 p.m. ET. Stay locked on NESN for a full hour of Rays-Red Sox postgame coverage after the final out is made.

The Bruins, meanwhile, will host the Flyers on Monday. Full coverage for the first tilt of the home-and-home set between Boston and Philadelphia can be seen on NESN+. This starts with “Bruins Pre-Game Shootout” at 6 p.m. ET, followed by puck drop at 7 p.m. ET. NESN+ also will air a full hour of Flyers-Bruins postgame coverage after the final horn sounds.

Here is a full rundown for Monday’s Red Sox and Bruins TV programming. All times are Eastern. 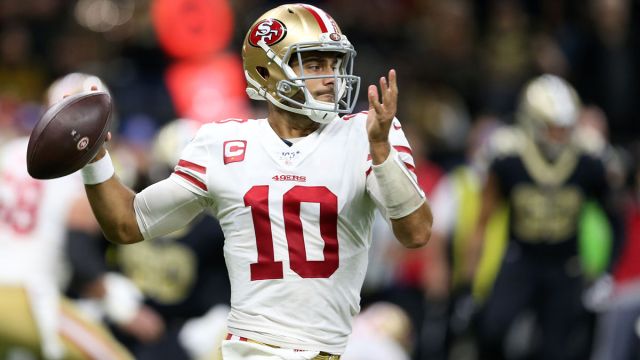 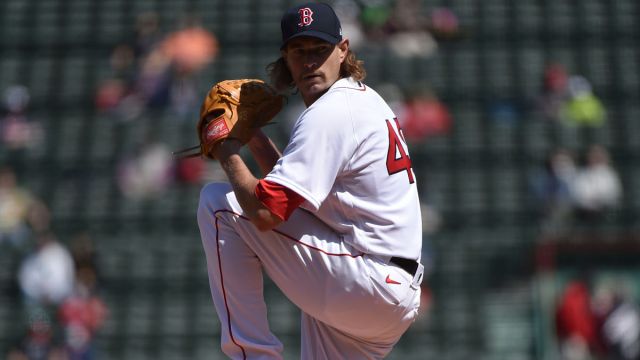