Liverpool FC is among 12 of soccer’s most elite clubs that have announced plans to establish a European Super League.

And to no surprise, the plan was met unfavorably by FIFA and UEFA.

The mid-week tournament, which would be a direct competitor of the UEFA Champions League, would soon have 15 teams as laid out in a joint press release. It currently is comprised of prominent Premier League, Serie A and La Liga teams unsatisfied with revenue sharing.

In addition to Liverpool, English teams also include Arsenal, Chelsea, Manchester City, Manchester United, and Tottenham. Italian clubs AC Milan, Inter Milan and Juventus as well as Spains’ Barcelona, Real Madrid and Atlético Madrid. As things stand now, no French or German clubs were involved yet, but you could expect a squad like Bayern Munich or Paris Saint Germain to fill out some of the three final spots.

“The formation of the Super League comes at a time when the global pandemic has accelerated the instability in the existing European football economic model,” the statement read. “Further, for a number of years, the Founding Clubs have had the objective of improving the quality and intensity of existing European competitions throughout each season, and of creating a format for top clubs and players to compete on a regular basis.

“The pandemic has shown that a strategic vision and a sustainable commercial approach are required to enhance value and support for the benefit of the entire European football pyramid. In recent months extensive dialogue has taken place with football stakeholders regarding the future format of European competitions. The Founding Clubs believe the solutions proposed following these talks to not solve fundamental issues, including the need to provide higher-quality matches and additional financial resources for the overall football pyramid.”

Of course, FIFA and UEFA aren’t thrilled by this shake-up. The former has threatened players from Super League clubs to not participate in international competitions, such as the World Cup and Euro Cup.

We’ll see how things continue to play out, but there’s no drama like European soccer drama — especially since no Champions League or Europa League games have been officially suspended. 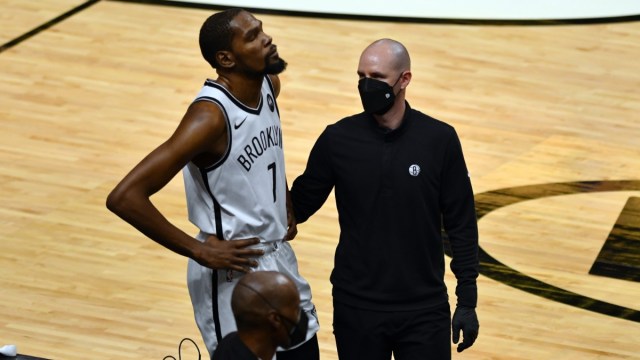 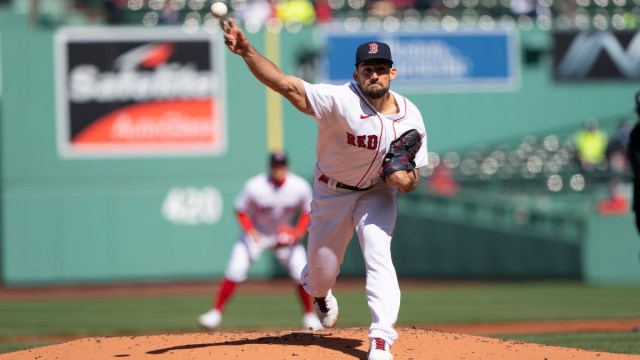