The Boston Celtics haven’t been good at responding to adversity throughout their 2021 campaign.

More times than not this year opponents have gone on a run or imposed their will during a 12-minute (or more) stretch and the Celtics never responded either in that moment, or at all. Celtics head coach Brad Stevens criticized that aspect specifically a few weeks or so ago, but it seems to have got better over at least the last two games.

Boston on Friday fought back against a dreadful Minnesota Timberwolves team and pulled out a 145-136 overtime victory in its final game of its homestand at TD Garden. Can you argue the Celtics should have never been in that position down 17 points in the third quarter against a team with the league’s worst record? Sure. But they were, and the fact it didn’t ultimately lead to another brutal loss is somewhat of a positive.

It came just two days after the Celtics showed a similar fight against the New York Knicks in Wednesday’s physical win. It seems to have been an emphasis in the locker room, and perhaps it’s finally starting to pay off.

“Just more emphasis on finishing them out, staying the course,” Marcus Smart said on a postgame video conference. “We had some plays that could have turned for us and we could have went down the road we?ve been going down, and we just decided and continued to talk and tell one another, ‘We have to continue to keep going and just keep fighting through whatever adversity is in front of us.’

“? For us to be able to stand pat with that, and hold the fort down and not let it get to out of control and still come back and win both of those games, it’s something that we haven’t been able to do, and it feels good to do. We just have to continue to keep it rolling.”

Stevens said it’s been a key in the Celtics’ recent stretch, which has featured four wins in the last five games. He also credited a pair of specific contributors in Tristan Thompson and Smart.

“I think both of last two games have been pretty good as far as that goes,” Stevens said on a postgame video conference. “I think that a lot of people deserve credit for that. Everybody on the court, the bench was really good, it was really loud.

“But I think Tristan?s (Thompson) physical presence has given us a little more comfort in those moments. That we can get stops, that we can get rebounds, that we can do those types of things,” Stevens said. “And then I think Smart, his voice has been great the last few games. I think that those things have really stood out for me.”

The Celtics will look to take that with them as they head out on a three-game road trip starting Sunday against the Denver Nuggets. 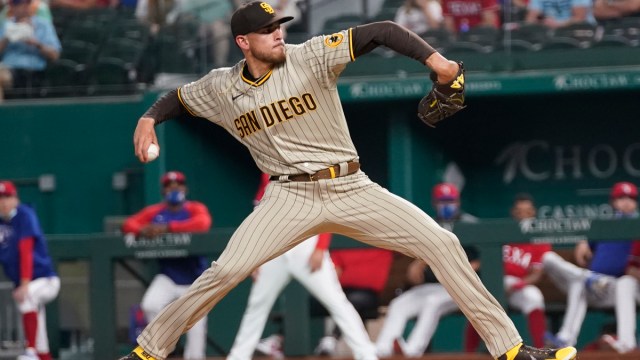 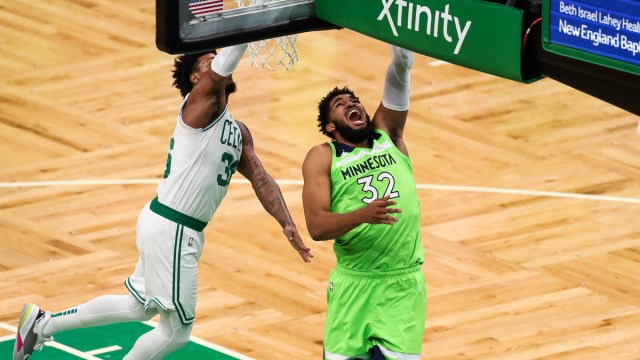