Those were among the first words out of the mouth of Boston Celtics head coach Brad Stevens after the team lost to the Dallas Mavericks 113-108 on Wednesday at TD Garden.

It probably was a common theme to all those who continue to watch this year’s version of the Celtics, too.

The team lacked urgency and didn’t respond when Mavericks superstar Luka Doncic hit two of his seven 3-pointers during a second-quarter stretch. Doncic ended up scoring 13 of his game-high 36 points during the final 10 minutes of the half. And while doing so, Boston’s once three-point deficit, 33-30, ballooned to as much as 23 points with a 19-point halftime deficit.

“The most frustrating part is we let adversity take us out of what we’re doing for too long,” Stevens said on a postgame video conference with reporters. “So, you know, Luka goes on his run, and instead of coming back — it was just like the other night — he just hit an impossible shot, tip your cap, come down and be even more focused to get a great shot on offense. Same thing. It’s just the same old story. It’s like 12-minute droughts because we don’t respond.”

And then, faking resiliency like they have time and time again this season, the Celtics put together a fourth-quarter run. Boston cut it from eight points with 56 seconds left and seven with 30 seconds left to 109-107 with 16 ticks on the clock after Marcus Smart hustled for an offensive rebound put-back.

But, to no surprise, the C’s couldn’t come all the way back. And for good reason. If they did it would make a 23-point lead look far less meaningful than it actually is. The Celtics have somewhat relied on those all-out fourth quarters, and in this league you can’t win when you need those sorts of comebacks each and every night.

Of course, if it was the first or the second time the Celtics had done so this season we’d feel much differently.

“Wow, they just came back from 23 points? What an admirable effort,” we’d say.

But it’s not, so we should not.

And you don’t even have to have a great memory to recall the previous example as it literally happened last week against the Milwaukee Bucks. In that game, let’s remember, Boston got down by as much as 25 points, 90-65, with 18:28 left in the game. They came all the way back, cut it to two, 121-119, with 1:32 left and then lost by two.

You can’t win like that, but for some reason the Celtics, now back to two games below .500, haven’t learned it yet.

And until they do, it’s going to be the same old story. 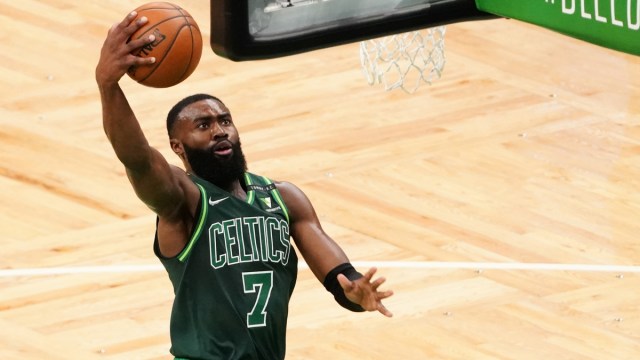 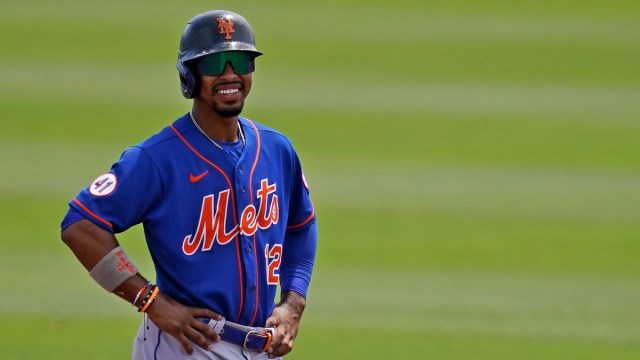