A big part of that is trades including veteran players.

Once teams, especially those with high picks, make selections that fill needs on their roster, other players become expendable. So, usually on Day 2, there is increased movement of veteran players.

So, who could be on the move this year? NFL Media’s Ian Rapoport on Thursday floated two names: Gardner Minshew and Zach Ertz.

“One good example: Gardner Minshew from the Jacksonville Jaguars,” Rapoport said on NFL Network’s “NFL Total Access.” “Obviously was at one time their starter, Minshew Mania was going crazy in Jacksonville. This is going to be, we think, Trevor Lawrence’s town. They also did sign a backup and gave him guaranteed money in C.J. Beathard. So I would at least expect them to explore trading Gardner Minshew. …

“Another one that we’ve been watching and keeping an eye on is Zach Ertz with the Philadelphia Eagles. He has permission to seek a trade. There’s been some ongoing conversations with the Eagles and some other teams. Obviously nothing is done yet. The Eagles could keep him. They absolutely could keep him, but for the right price they’d be willing to deal him.”

Rapoport, understandably, couches his takes a little bit, specifically with Ertz. But draft weekend makes for tons of surprises every year, and seeing Minshew and Ertz moved would not be the least bit surprising. 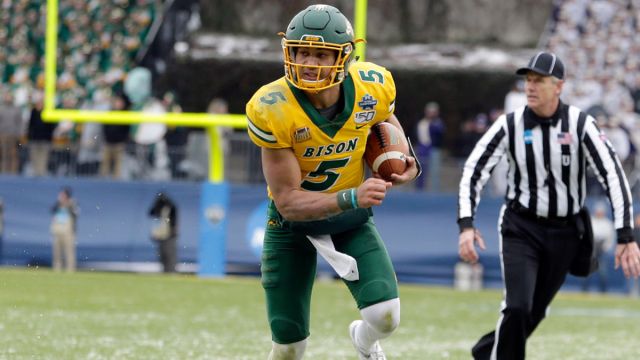 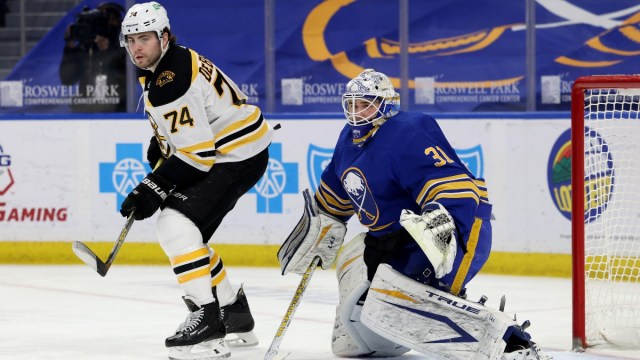 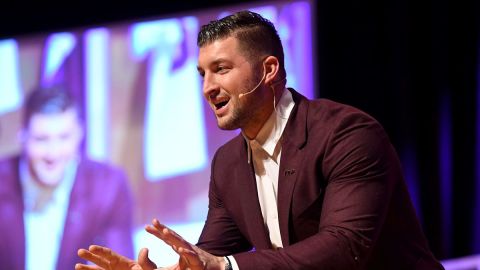 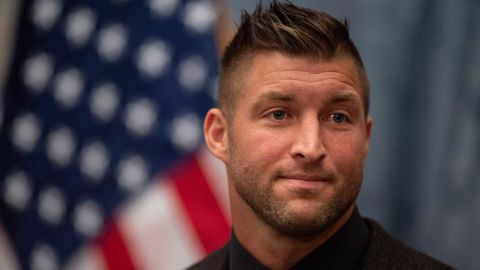 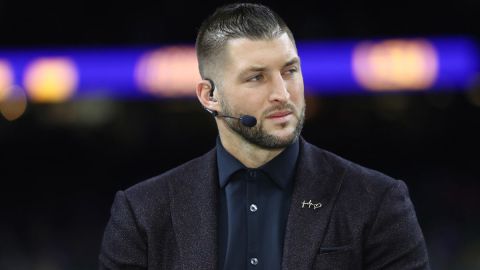