Patriots fans who are hoping to see Jimmy Garoppolo under center for New England in Week 1 of the upcoming NFL season might want to give up on that dream.

The idea of Garoppolo returning to Foxboro gained additional steam last week when the 49ers moved up in the first round of the 2021 NFL Draft. It’s a virtual certainty that San Francisco will select a quarterback with the No. 3 overall pick, a notion that prompted many to believe the Niners will look to deal Garoppolo this spring.

The Patriots, of course, would make sense as a suitor for Garoppolo if John Lynch and Co. shopped the 29-year-old signal-caller. But according to ESPN NFL insider Dianna Russini, the chances of Garoppolo rejoining New England ahead of the 2021 campaign are shifting toward slim-to-none.

“It doesn’t look like they’re going to wind up trading for Jimmy G,” Russini said Thursday on “Get Up.” “In fact, someone close to the New England Patriots shared with me that you should probably look to the draft for them to go quarterback. In terms of the Jimmy G thing, I’m not going to say it’s dead. I’ll never say anything’s dead. I’ve learned the hard way in this business. But at the same time, the reality is I think every day that goes by probably is another day that we wave goodbye to Jimmy in New England again.”

Russini on Wednesday reported the Patriots’ interest in Garoppolo this offseason has been “consistent,” and that very well could be true. But the 49ers don’t appear to be budging when it comes to Garoppolo’s availability, and the organization only should be open to moving him if an interested team overpays. Entering the 2021 season with Garoppolo as the starter and a highly drafted QB waiting in the wings probably is San Francisco’s best course of action.

As for the Patriots, they undoubtedly should target a signal-caller in the draft later this month. But given its position in the first round (No. 15 overall), New England likely will have to make a power play up the board if it wants to land one of the top five QB prospects in this year’s class. 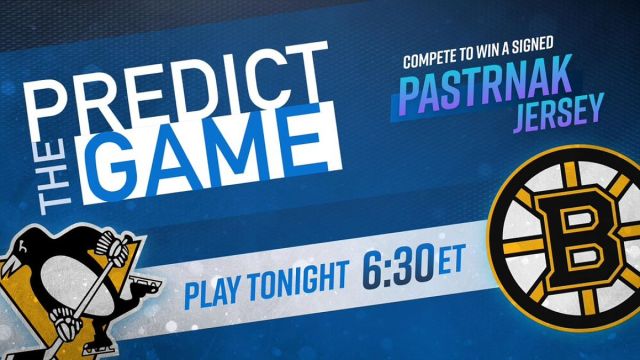 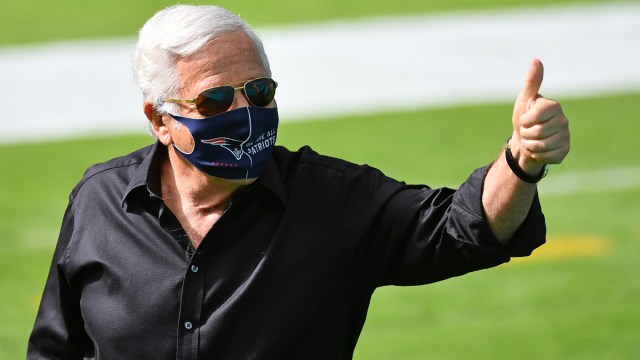