One has to imagine Antonio Brown is interested in returning to Tampa Bay. After all, the Buccaneers are the reigning Super Bowl champions and Brown might prefer catching passes from Tom Brady than any other quarterback.

But if the Bucs and Brown aren’t able to reach an agreement in the coming weeks, one team might be ready to bring on the veteran wide receiver.

According to NFL insider Jeremy Fowler, a potential AB suitor is the Seattle Seahawks, whose star quarterback is a fan of the seven-time Pro Bowl selection.

” … They want to flesh out pass-catching options for Russell Wilson and look, we know Wilson loves Antonio Brown,” Fowler said on ESPN, as transcribed by Bleacher Report. “He would like to have him on that team. They haven’t made any major moves there yet, but if this goes into the spring and summer and Brown is still unsigned with the Bucs, I could see Seattle swooping in there.”

Wilson and the Seahawks might be in luck. A report last week indicated Brown and the Bucs are “not close” on a new deal, which isn’t terribly surprising given the lengths the organization went to in order to retain all of its other key free agents this offseason.

Seattle could use a boost to its pass-catching corps, and at this point, the franchise should be open to any moves that would make Wilson happy. And for Brown, teaming up with one of the best signal-callers in the game on a team with legitimate playoff aspirations in 2021 would be a nice consolation if he’s unable to return to Tampa. 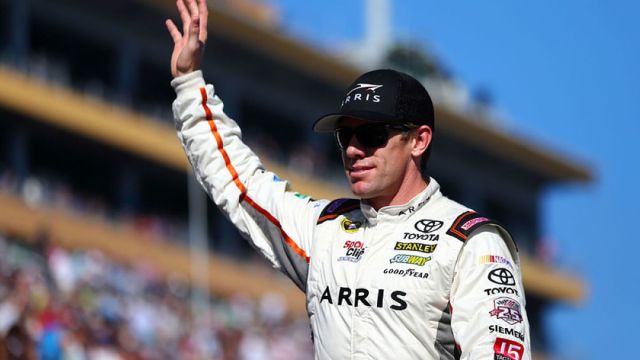 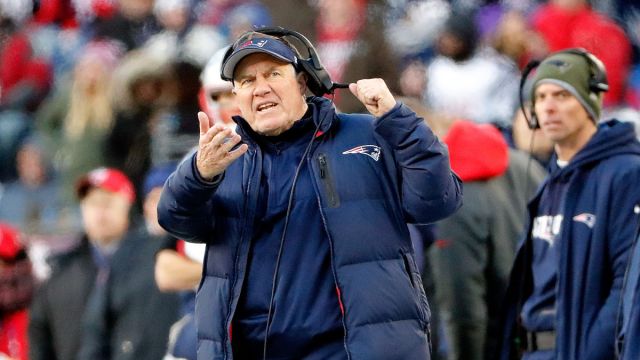