Having already hit his stride at the plate, can J.D. Martinez wield his glove effectively as well?

The Boston Red Sox slugger will start Wednesday’s game against the Tampa Bay Rays in left field. He was the designated hitter in Boston’s first five games of the 2021 season and his walk-off double won Tuesday’s Red Sox-Rays contest in the 12th inning. Hours later, Martinez now is set for his season debut as a field player.

Center fielder Kiké Hernández will bat leadoff for Boston, and Rafael Devers moves up to second, from fifth, in the order. After 12 innings behind the plate Tuesday in Boston’s thrilling win over Tampa Bay, Christian Vazquez will be the DH and bat fifth. Bobby Dalbec, who watched the last two games from the bench, returns to the lineup and will bat eighth.

Nathan Eovaldi is the starting pitcher for the Red Sox, who’ll look to complete a three-game sweep of the Rays.

Ryan Yarbrough will start for the Rays, who name an unchanged batting order.

Here are the expected full lineups for Wednesday’s game between the Red Sox and Rays: 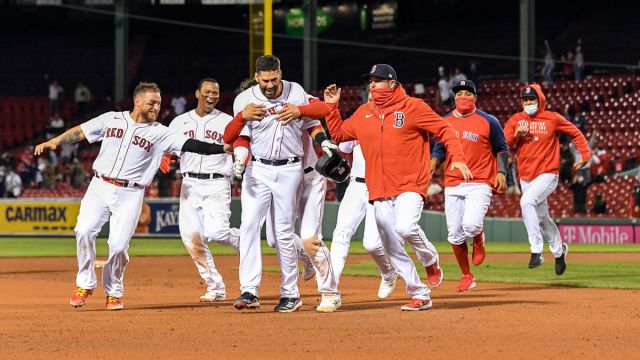 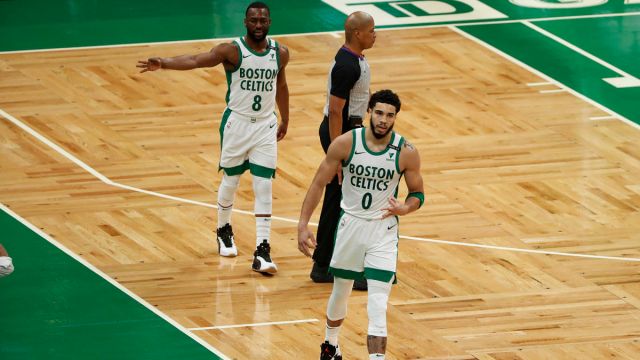