The free agent defensive back thanked Robert Kraft, Bill Belichick and the New England Patriots organization Saturday in a farewell Instagram post. McCourty also expressed his excitement to be joining the Miami Dolphins, ending his tenure in New England after three seasons.

“Thank you to RKK and Coach Belichick for giving me a chance to wear the Patriots uniform,” McCourty wrote. “For the past three seasons, I’ve gotten a chance to live out a childhood dream, playing alongside my brother (Devin McCourty) while winning a championship and building lifelong friendships. Thank you to everyone within the New England Patriots organization. I will miss the conversations with Ms. Martha at the security box on my way into the facility, my laughs with Ms. Paula in the dining room and countless others?

“Pats Nation, thank you for welcoming me with open arms. It was not only a privilege to compete alongside my teammates but also to serve the New England community through organizations and causes that I hold dear. New England will always be a special place for myself and my family! But the journey is not over. With that said I got my sun screen ready and I’ve already started hydrating! 305 BABY!!!”

McCourty played all 16 games as both a cornerback and safety for the Patriots in 2020. He also was one of the teams’ eight captains.

When Miami visits New England in 2021, no one should be surprised when McCourty greets his old friends and fans warmly and they respond in-kind. 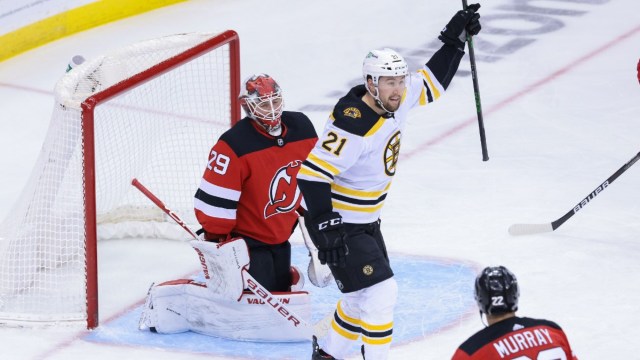 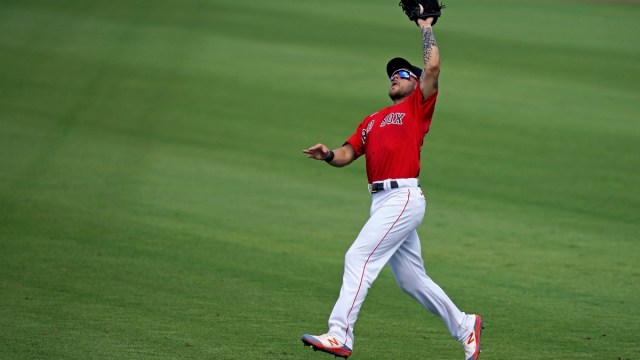