New England Patriots wide receiver Gunner Olszewski earned an All-Pro nod in just his second NFL season for his role as a punt returner, and he’s taking a basic approach to improving this offseason.

“Bigger, faster, stronger,” Olszewski said Thursday on a video conference call. “And just earn everything that I get. Whatever I end up doing or playing is going to be what I earn. You know how that is. If I can improve the team, that’s what I hope I can do by being on the field. Everyone has a job to earn.”

The 6-feet, 190-pounder stayed in Foxboro to workout this offseason.

Olszewski, who converted from cornerback after going undrafted out of Division II Bemidji State, returned 20 punts for 346 yards with a touchdown last season. He led the NFL in punt return yards, punt return touchdowns and punt return average (17.3 yards per attempt). He also returned 18 kickoffs for 418 yards, caught five passes for 62 yards with a touchdown and carried the ball five times for 23 yards. His 849 total yards actually led the Patriots in 2020. 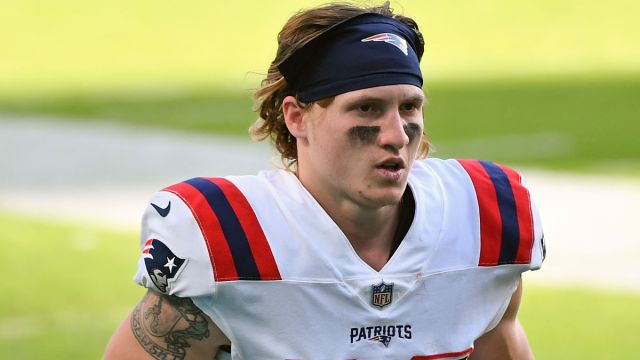 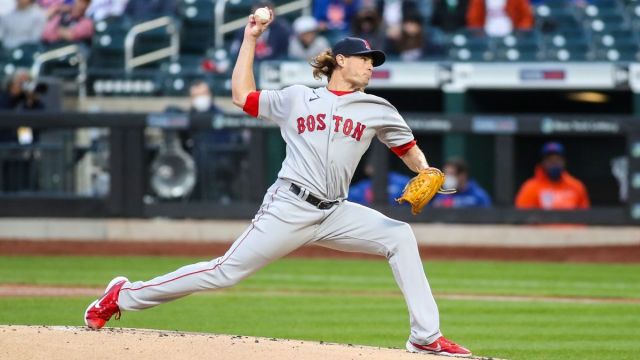