Christian Barmore didn’t play a ton of football over the course of his college career at Alabama, but New England Patriots head coach Bill Belichick clearly was impressed by what he saw from the 6-foot-5, 310-pound defensive lineman in limited opportunities.

The Patriots traded their second-round pick (46th overall) plus two fourth-round selections (Nos. 122 and 139) to the Cincinnati Bengals to acquire the 38th overall pick, which New England used on Barmore.

Barmore was the first defensive tackle off the board in the entire 2021 NFL Draft.

“That’s pretty unusual to get the first defensive tackle to be drafted at that point — the first interior defensive lineman to be drafted at that point in the draft,” Belichick said. “So, we traded up, felt good about acquiring that and look forward to working with Christian. He’s played a number of different positions in Coach (Nick) Saban’s defense and worked pretty much across the front from five-technique. Obviously, as we talked about with Mac (Jones) yesterday, (Barmore) comes from a great program, has been very well-coached and (we) look forward to working with him.”

Barmore came out of Alabama after his redshirt sophomore season. He played 269 snaps as a freshman in 2019 and 478 as a sophomore in 2020, and it was at a high level.

Among interior defensive linemen listed in PFF’s draft guide, Barmore had the second-highest pass-rush win rate at 19.5 percent and highest run-stop rate at 13.3 percent. He’s also a fantastic athlete for his frame, as evidenced by his 4.98-second 40-yard dash.

“He’s shown good ability as a pass rusher,” Belichick said. “Again, that’s a high-quality, high level of football in the SEC. He’s rushed from across the front. He has a good knack, good instincts and good quickness for his size to be able to do that and can play with length in the running game.

“He hasn’t played a ton of football. I think he played around 25-to-30 percent last year in ’19 and then this past year, maybe a little over 50 percent playtime in his total number of snaps. Obviously, he practices against good players, guys like (Las Vegas Raiders first-round pick offensive tackle Alex) Leatherwood and (Philadelphia Eagles second-round pick center Landon) Dickerson, (Cleveland Browns offensive tackle Jedrick) Wills last year, guys like that who were drafted high in the draft. So, he sees those guys every day and has worked against a lot of good offensive linemen in the SEC. He’s been a productive player for Alabama. More so this year than in ’19.”

The Patriots will likely start off Barmore with a specialized role on defense, but he has the potential to be a three-down defensive lineman in the middle of New England’s front seven. That is something they haven’t had since Vince Wilfork left the team after the 2014 season.

PFF listed game-to-game consistency as Barmore’s biggest weakness. If New England can unleash the young defender’s full potential, then he could wind up being one of the steals of the 2021 NFL Draft. 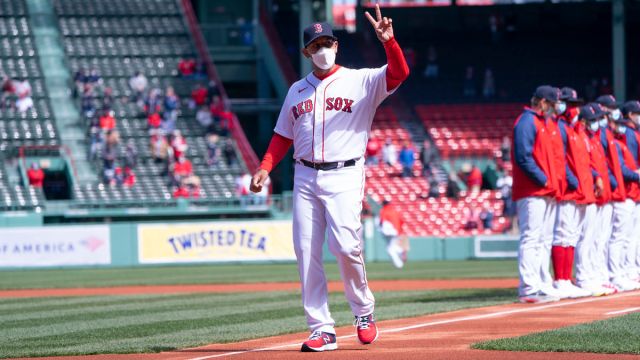 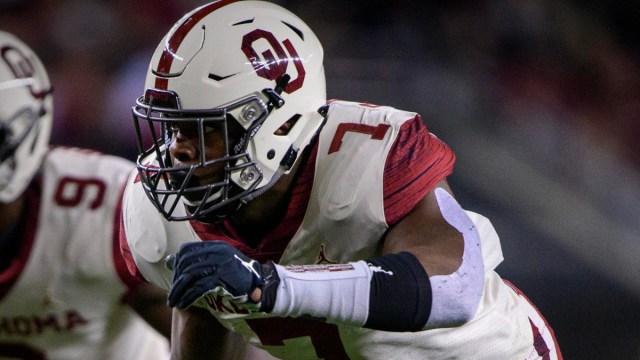