Sanders advised Jones, who’s on the trade block, to join the Patriots.

“If I?m @juliojones_11 I?ve got to go to a winner which means a playoff team or a team that traditionally wins like @Patriots. I would be careful of going to a cold climate city when you?ve always played in a dome. That matters tremendously. I?m helping u narrow it down. #Truth”

Sanders, like Jones a Falcons legend, kind of contradicts himself by telling the wideout to land with a team like the Patriots while also recommending the All-Pro receiver stays away from a “cold climate city” (Foxboro, Mass., while a town, would apply).

But perhaps Prime Time’s words could carry some weight even though Jones does not have a no-trade clause. The Falcons can trade Jones anywhere, but the receiver could choose to make life difficult if he doesn’t want to play for the team that acquires him.

The Patriots could use a top-end wide receiver like Jones and have nearly enough cap space to afford him. All it would take is a minimal transaction to fit Jones under the cap. They also have an open spot on their roster.

Jones won’t be officially traded until June so Atlanta can spread his dead cap hit out. But teams can agree to a deal before it’s made official. 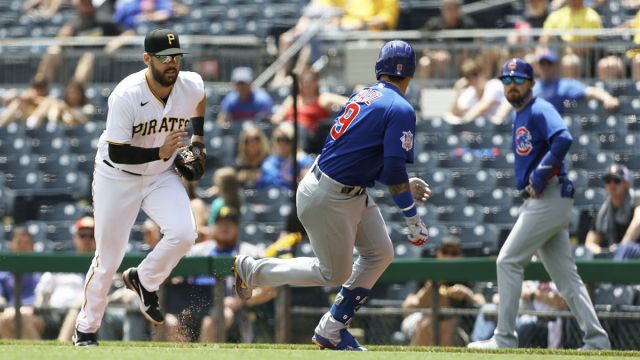 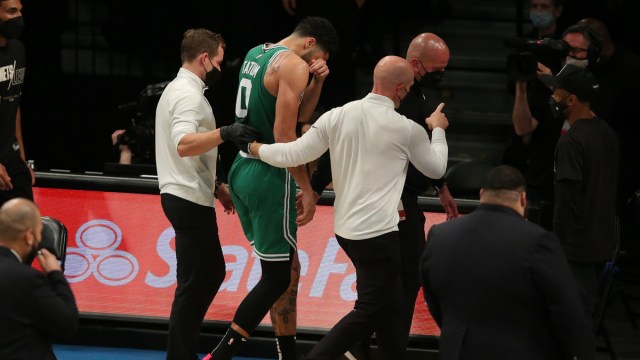