Javier Báez pulled another rabbit out of his hat Thursday afternoon at PNC Park.

The Chicago Cubs shortstop, nicknamed “El Mago” (or “The Magician”), used his baserunning sorcery to force the Pittsburgh Pirates into committing the most inexplicable defensive miscue of the 2021 Major League Baseball season.

It happened with two outs in the third inning and the Cubs leading 1-0 with a runner on second base. Báez ripped a groundball that third baseman Erik González fielded cleanly before firing across the diamond to first baseman Will Craig, at which point all hell broke loose.

Check out the bizarre play below.

González’s throw brought Craig off the bag. And rather than simply let Craig tag him for the final out of the frame, Báez stopped and started running back toward home plate. Meanwhile, Willson Contreras rounded third and darted home for the Cubs.

Now, Craig simply could’ve stepped on first base and ended the whole charade. Instead, he followed Báez toward the plate, had a total brain fart and tossed the ball to catcher Michael Perez when he saw Contreras barreling home.

Not only did Contreras dive in safely past Perez’s tag, but the blunder also gave Báez a clean shot at first base — no one covered the bag — and the two-time All-Star used it to his advantage, ensuring the run counted for Chicago.

Just for good measure: Perez’s throw to first base scooted into right field, allowing Báez to pop up and advance to second base.

Of course, Báez always seems to make things interesting, for better or worse, and his heads-up baserunning definitely made life difficult for the Pirates. But wow, what a dumpster fire. 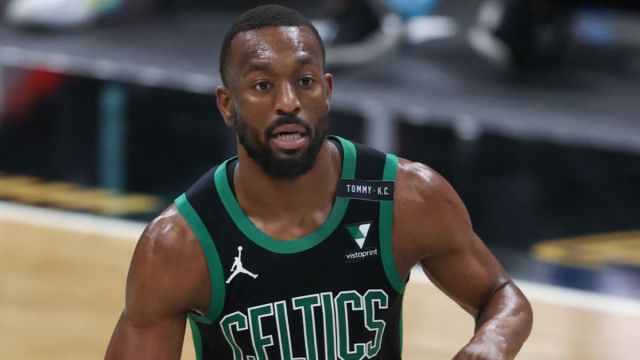 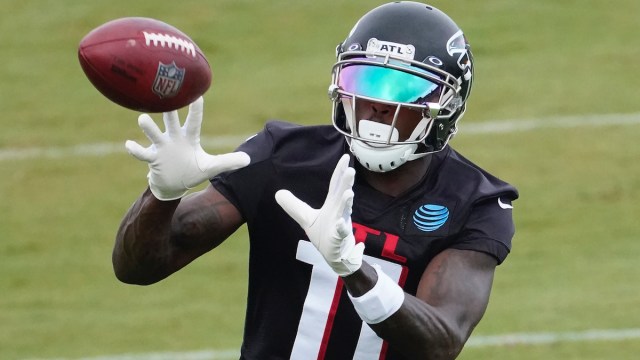