This Shohei Ohtani Take From Stephen A. Smith Is Impressively Stupid Skip to content

Stephen A. Smith in recent years has transitioned from being a master of all-things bad takes to a genuinely insightful sports analyst — usually, anyway.

Well, he returned to his roots Wednesday morning.

The “First Take” talking head apparently isn’t all that impressed with Los Angeles Angels two-way superstar Shohei Ohtani, who might be the best baseball player on a team that rosters Mike Trout, who some consider the greatest ever. Smith’s rationale — if you can call it that — is that Ohtani is hitting under .280 for a team with a losing record.

But really, it’s all about the way Smith delivered his take. He essentially dismissed the most uniquely gifted baseball player in generations — maybe ever — as meh.

You can watch and listen in the video here. 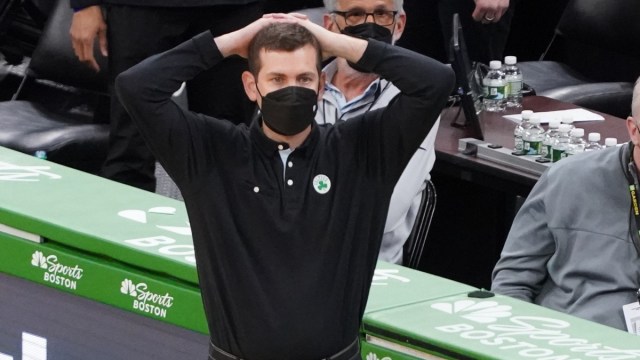 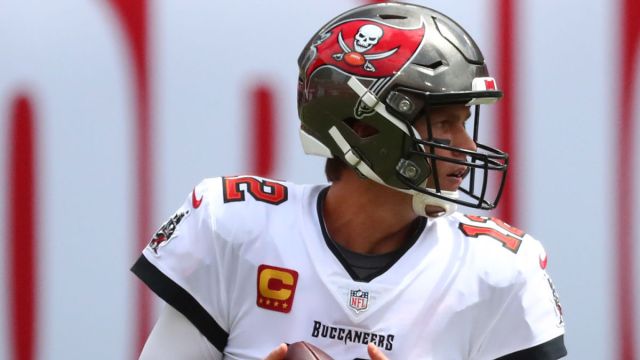