The two were jawing with Fournier clearly piecing together a few expletive-filled comments directed at Durant, which could be seen live on the TNT broadcast. It came after the ball went out of bounds with Fournier guarding Durant, the two players jockeying for position on the wing. (You can watch a video of the exchange here.)

Durant and the Nets had the game well in hand when it took place in the third quarter, though, and Brooklyn pulled out a 130-108 Game 2 victory at Barclays Center.

Fournier was asked about the confrontation during his postgame video conference, but didn’t offer much insight.

The Celtics trail the Nets in the best-of-seven series 2-0. Boston will return home for Game 3 on Saturday with tip off from TD Garden set for 8:30 p.m. ET. 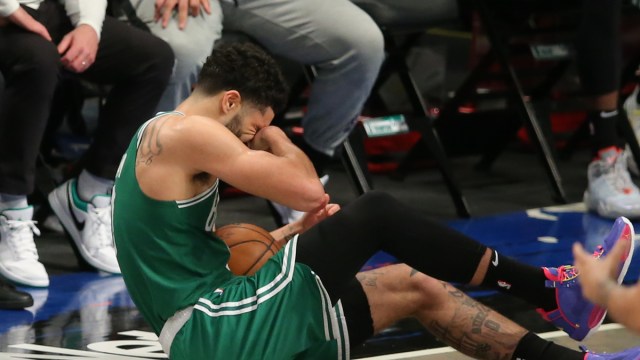 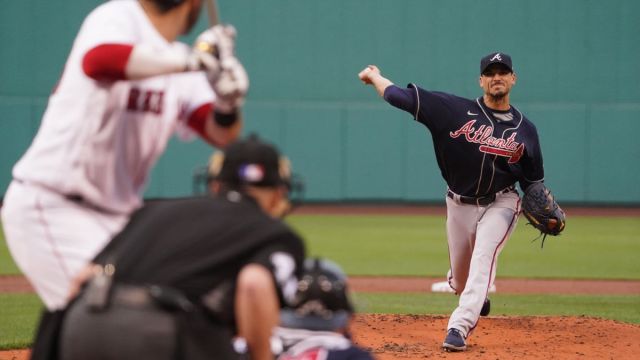