The Boston Celtics are all but certain to feature in the NBA’s East Play-In Tournament, but what will happen once they take the floor?

If the Celtics finish seventh in the Eastern Conference standings, as expected, they’ll face the eighth-place team in the first Play-In game. Winning that contest would secure the seventh seed in the NBA playoffs for Boston. A loss would set up a matchup with the winner of the ninth-place versus 10th-place Play-In game, with the eighth seed in the playoffs at stake. Make sense?

Five ESPN NBA analysts on Wednesday offered their predictions for which teams will advance from the East Play-In Tournament. Four believe the Celtics will be one of the two teams that advances to the playoffs, but one expert predicts Boston will fall in the Play-In Tournament and begin its offseason sooner than just about everyone expected.

Here’s what the experts had to say about Boston’s Play-In prospects, starting with those who believe the Celtics will make it out of the tournament:

“The Celtics are 5-5 this year when Jaylen Brown doesn’t play, and they should have enough firepower to get by the Hornets without the All-Star, who is out for the season with a wrist injury,” Andrew Lopez wrote. “Of course, it helps that they have another All-Star in Jayson Tatum to carry the load.”

“The Celtics should still be favored to beat the Hornets at home without Brown,” Kevin Pelton wrote.

“I really can’t believe I’m picking the Celtics after they lost Brown this week. But Tatum is good enough to win one out of two games at home, right?” Ramona Shelburne wrote.

“The news that Brown is done for the season was a huge blow to the Celtics, but with their playoff experience, I’d still give them an advantage in a win-and-you’re-in game against an inexperienced Hornets squad that could still be without Gordon Hayward … ,” André Snellings wrote.

Ohm Youngmisuk was the only one of the polled ESPN analysts who believes the Celtics will be eliminated from the Play-In Tournament.

“While Tatum is supremely talented, Boston was dealt a major blow with Brown’s injury,” Youngmisuk wrote. “On the flip side, Charlotte will be getting Miles Bridges back and Hayward could also be nearing a return. That could be just enough to get Charlotte out of the play-in.”

The NBA Play-In Tournament will run between May 18 and May 21. How the Celtics and other potential playoff teams fare in their final three games will determine the matchups.

However it unfolds, Boston’s Play-In experience is bound to be tense and dramatic. 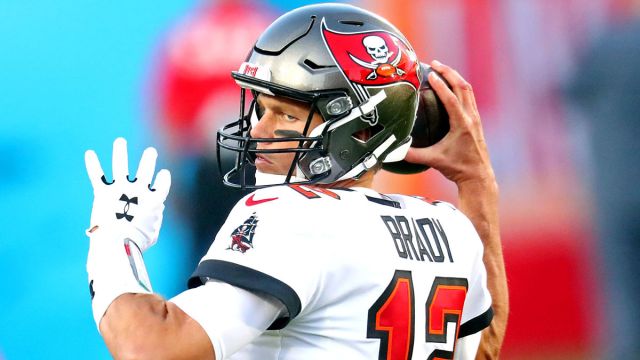 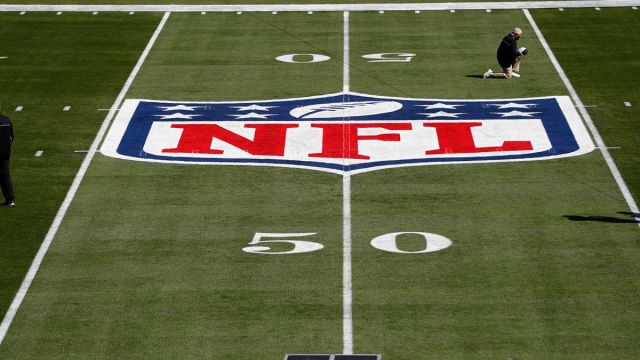