Kevan Miller came so close to returning for the Boston Bruins in their second-round Stanley Cup playoff series against the New York Islanders.

The Bruins defenseman confirmed Friday he “most likely” would have played in Game 7 at TD Garden had Boston defeated New York in Game 6 at Nassau Coliseum to stave off elimination.

Miller confirmed Friday he suffered a concussion on Orlov’s high hit, which sent the 33-year-old blueliner to the hospital and ultimately forced him to miss Boston’s final seven playoff games.

There was light at the end of the tunnel, with Miller skating Tuesday, going through testing Wednesday and being cleared for contact Thursday. But the Bruins’ 6-2 loss to the Islanders on Wednesday night ended any chance of him returning to the ice for Boston this season.

Miller, who turns 34 in November, now is set to become a free agent. He’s unsure what the future holds after another injury plagued campaign.

“Obviously you want to play every game you can. That was my goal this year, and that didn’t happen,” said Miller, who’s battled multiple injuries in recent years, most notably to his knee. ” ? It’s something that I’m going to talk to my family, and we’ll make a decision and go from there.”

Miller has spent his entire NHL career with the Bruins since signing with the organization as an undrafted free agent in 2011. 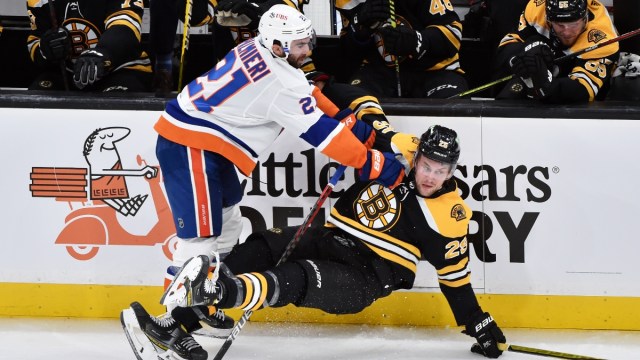 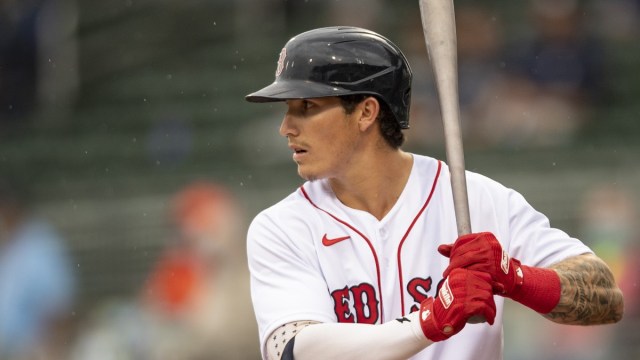