Seemingly every Celtics fan has a take on whom Boston should hire as its next head coach, and Cedric Maxwell is no different.

The Celtics legend believes longtime NBA guard and current Los Angeles Lakers assistant Chauncey Billups would be a great hire for new general manager Brad Stevens. Billups reportedly is one of the candidates Boston has identified as a potential replacement for Stevens, who last week took over Danny Ainge.

“I love Chuancey,” Maxwell said during an NBC Sports Boston appearance. “If you think about Chauncey as a player, his relationship with different players, he was a guy who was instrumental in Kevin Garnett coming to Boston initially. So, I think he’ll recruit. He understands the younger players. … And this is what I really love about him: The fact that he bounced around. He was in Boston initially, drafted by Rick Pitino, and then all over the NBA until he got to Detroit.

… So, I think his relationship with players now, and then being in L.A. as an assistant coach, is really a value to who he is as a coach. So, I like him and his position. And then, really being a new coach … I can just see him with the enthusiasm coming in immediately.”

For what it’s worth, the Portland Trail Blazers reportedly also are interested in Billups. 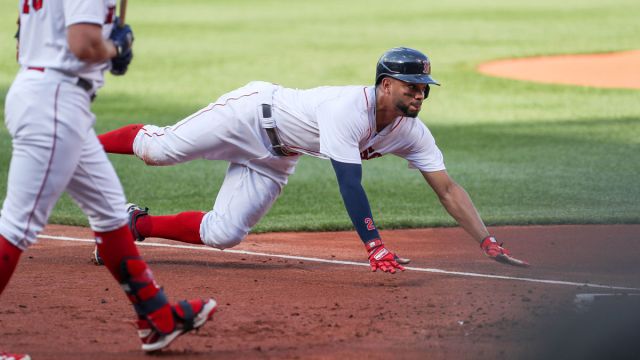 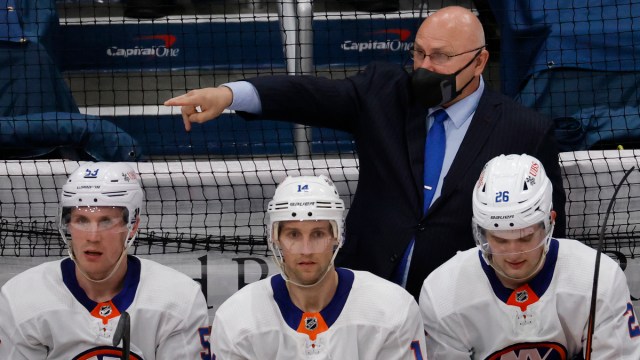