Four years ago, the Boston Celtics had built one of the best pound-for-pound basketball rosters in the entire NBA.

Armed with their own “Big Three” — Kyrie Irving, Al Horford and Gordon Hayward — and promising youngsters Jayson Tatum and Jaylen Brown, the C’s looked to be an Eastern Conference superpower for years to come.

Lightning struck on October 17, 2017 when Hayward suffered a fractured tibia and dislocated ankle in his first regular-season game with the Celtics.

Boston trudged ahead and still rattled off an impressive 55 wins on its way to the second seed in the East. But Irving was ruled out for the entire postseason in early April 2018 with an ailing left knee injury and the shorthanded C’s fell to the Cleveland Cavaliers in Game 7 of the Eastern Conference Finals.

That group as we knew it never got off the ground.

Fast forward to today where Irving, Horford and Hayward are all playing for different teams and another shorthanded Boston bunch was just eliminated in the first round by the Brooklyn Nets in five games.

Now Danny Ainge is stepping down as president of basketball operations and will be replaced by Brad Stevens, which creates a head-coaching vacancy in Boston.

My how the mighty have fallen.

“Last year when they made a run to the Eastern Conference Finals with Tatum and Brown as headliners, the thought was ‘they didn’t win, but they’re young and they’ll be back,'” PointsBet trading director Jay Croucher told NESN. “Now it looks like that was probably their best chance to make the Finals.”

Croucher continued: “From a bookmaker’s perspective, Kemba’s knees are the biggest variable. If he’s the guy that he was particularly in the the first half of the season, then they’re just drawing dead. And they don’t have enough cap room left to address that. You can’t pay Walker over $35 million a year to be a small, aging guard that isn’t the same player on offense anymore.

“Going into next season, barring injuries or a huge free agent signing, the top three in the East are clearly Brooklyn, Milwaukee and Philadelphia. Then there’s a noticeable drop-off to everybody else and Boston is probably fourth.”

The pecking order for next season’s Atlantic Division is crystal clear at the top with the Nets as the team to beat and the 76ers right behind them. Croucher refuses to overreact to the Knicks scorching-hot finish — he still has Boston on the three-line.

“I can’t have a Knicks team that relies on Alec Burks and Taj Gibson ahead of Boston,” Croucher cracked. “Boston gets the upper hand in the division because of Tatum and Brown. That is such a good starting point for a team because of their upside. So we would probably have the Celtics, Raptors and Knicks in that order.”

I always think it’s interesting to have conversations around the numbers. While bookmakers won’t post season win totals for months, don’t think guys like Croucher aren’t already crunching numbers in their heads and thinking of the possibilities.

“They’re not winning the title with this current roster,” Croucher opined. “They need someone else. Imagine if they had acquired a guy like Myles Turner in a potential Hayward trade. They need a piece like that to compete with Brooklyn and Milwaukee.

“But Tatum and Brown have to be instrumental in recruiting a third piece,” Croucher added. “If they don’t step up and help sell the franchise, the Celtics are probably doomed with an upside of a three or four seed that has an honorable loss in the second round.” 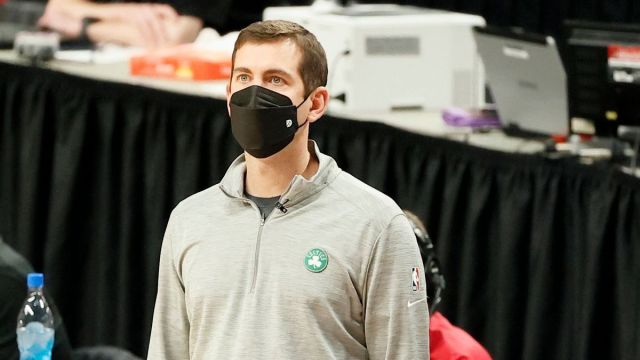 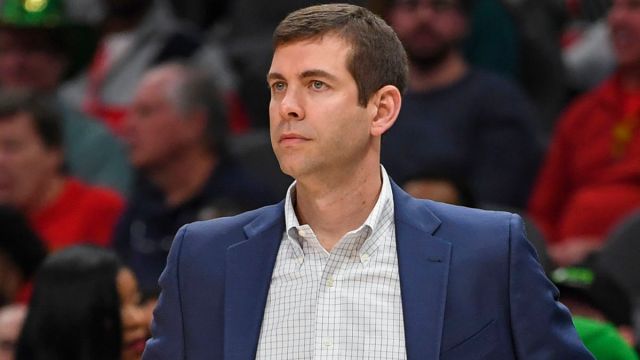