Thanks to last week’s Kemba Walker trade, the Celtics now have an easier path to adding a third star (one better and healthier than Walker, anyway) to a roster that already features Jayson Tatum and Jaylen Brown.

But who could Boston even target?

“I should first say, from what I’ve been told, CJ McCollum has been told he’s not getting traded this offseason,” Mannix said on the broadcast. “So, you know, it may be a moot point. But I think CJ is the kind of player that would compliment Jaylen Brown and Jayson Tatum well. He’s a lead guard. He’s offensive-oriented. He’s played alongside a volume scorer in (Damian) Lillard before. So, some of this is not going to be new to him. And I think a change of scenery would do CJ McCollum well. He’s also under contract for three more years, I think he’d be an excellent fit alongside these young guys.”

Weiss concurred, although he acknowledged the logistics of bringing McCollum to Boston would be complicated.

“The thing is, how do you even get CJ McCollum if you’re the Celtics?” Weiss added. “Does Portland want to bring in Al Horford at this point? I assume they’re not going to make that flip. Marcus Smart could be an answer alongside a bunch of good young players to maybe give some more playmaking depth around Damian Lillard. But, you’ve got to remember, Portland’s goal right now is to convince Damian Lillard that they are going to win with their new coaching hire in the next year or two. So, if you’re trading away CJ McCollum, you have to get an upgrade for your team in some regard. And there’s a huge gap between what the Celtics can offer between Jaylen Brown, which I feel like would be foolish to offer for CJ McCollum, and Marcus Smart, who may not be enough for them.”

While a McCollum trade might be unrealistic for the reasons cited by Mannix and Weiss, it nevertheless is fun to think about if you’re a Celtics fan.

McCollum, 29, is averaging 21.8 points, 3.8 rebounds and 3.8 assists per game while shooting 46 percent from the field and 40 percent from 3-point range over his last six seasons. 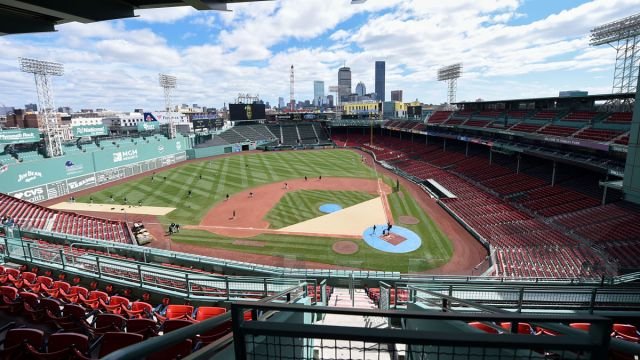 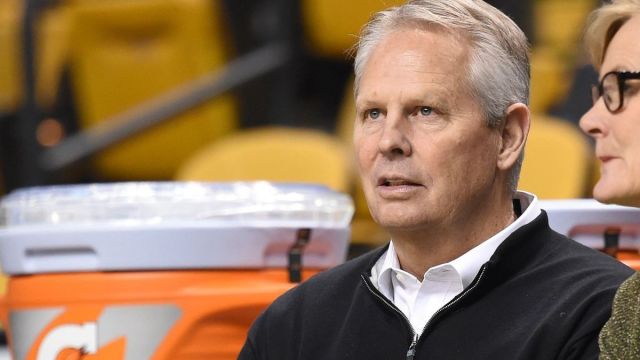