Christian Arroyo has seen both points of the roller coaster through the first two-plus months of the season.

He’s trying his best not to get too caught up in either.

Wednesday night was a high point for Arroyo, who destroyed a go-ahead grand slam in the Red Sox’s eventual 10-8 win over the Braves at Truist Park. Don’t expect the 26-year-old infielder to bask in the glory of his clutch round-tripper, however, as he plans to maintain an even-keeled approach to the campaign.

The mindset currently is paying off for Arroyo, who collected 10 RBIs over Boston’s last six games. 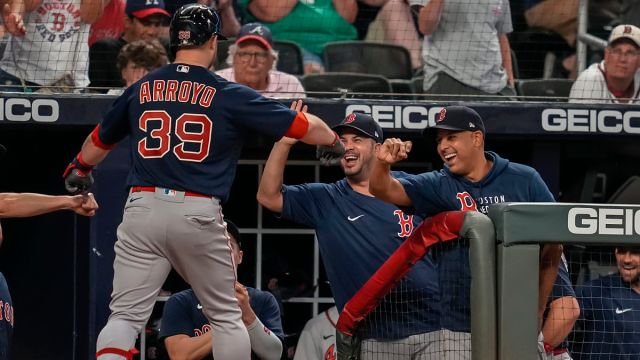