Nobody knows exactly how the quarterback depth chart stands in the eyes of Patriots coach Bill Belichick, but there’s no debating New England’s healthy competition behind center with four signal-callers.

Cam Newton seemingly has led the offensive reps, according to those in attendance, while Mac Jones, Jarrett Stidham and Brian Hoyer round out the foursome in some shape or form. Jones, obviously, is the first-rounder who joined the group after being selected No. 15 overall. The other three were in New England when the underwhelming 2020 campaign concluded with Belichick sharing that Newton was the starter the same night he drafted Jones.

And while outside expectations on the 24-year-old Stidham undoubtedly took a hit when Belichick didn’t feel the need to start him once during the 7-9 campaign, the third-year QB seems excited to compete, no matter who that competition is against. Stidham revealed the addition of Jones, specifically, doesn’t change his mindset.

“Yeah, I mean my approach doesn’t change at all. Every day when I come in the building my approach is to learn from the people around me, obviously the coaches, the players who have played a long time in this league, learn as much as possible and continue to grow,” Stidham said during a video conference Monday.

“Drafting Mac, that hasn’t really changed my approach,” he continued. “I can control what I can control and that’s how hard I work, how prepared I am and those things haven’t changed. So, like I said, my mindset really has been the same.”

Stidham noted how adding another player to the competition, especially one with first-round expectations, motivates him even more.

Stidham, this time last year, was thought to be the starter for the Patriots. Belichick, however, went and signed Newton to a modest one-year deal and that somewhat was the beginning to the end for Stidham’s 2020 season. Again, he never did enough to earn himself a start.

Stidham, though, remains hopeful he’ll have another opportunity will with the Patriots. He hopes that will lead to him becoming the starting quarterback for the Patriots, and keep him in the NFL for a long time.

We’ll see how he works into the mix as the competition continues. 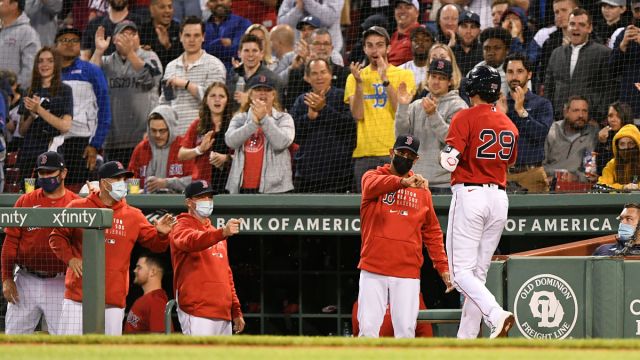 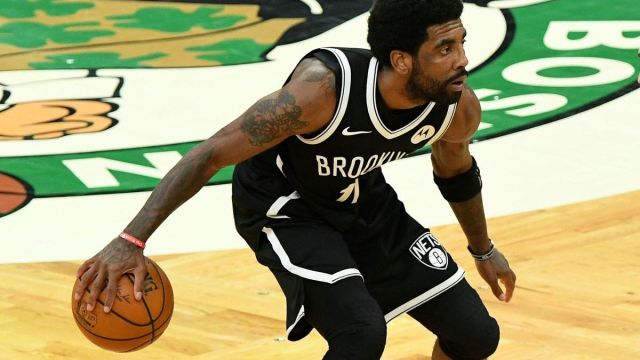