Mac Jones’ Patriots tenure still is in its infancy.

But according to NFL insider Albert Breer, it’s been so far, so good for the 2021 first-round draft pick in New England.

The latest phase of Jones’ development was last week’s three-day minicamp in Foxboro. Many jumped to conclusions about the Alabama product based on the reps he did and did not receive over the course of these spring practices. But as Breer explained in his latest Monday Morning Quarterback column for Sports Illustrated, Jones has set the stage for a legitimate quarterback battle in late July.

“…The feedback I’ve gotten on Jones is that he’s what the Patriots thought they were getting when they took him 15th — which is to say he’s a heady field general, if somewhat limited physically. But I would not make much of who he’s lined up with during the spring. More than a couple of people who know that program well, both in reference to Jones and other guys, have mentioned to me how Bill Belichick works reps this time of year. And really, it reflects that the Patriots aren’t in a spot where it’s ‘competitive’ for jobs yet.

“Belichick uses May and June for teaching, fundamentals and conditioning, and mixes and matches players throughout. And he’s never been above using the sessions that are open to the media for his own purposes. The real test, to me, was always going to be in training camp, and more specifically when the pads go on. If Jones is out there with the first offensive-line group then, even if it’s just a percentage of those snaps, then I’d say we know something is afoot. And my sense right now is that Jones has done enough in the spring to merit a real competition with Cam Newton in the summer.”

Belichick and Co. might find themselves facing a dilemma later this summer. While the organization likely wants to take it slow with Jones, there seemingly is a real chance the 22-year-old establishes himself as the Patriots’ best option at quarterback in training camp and the preseason.

If that proves to be the case, New England will need to decide between playing it safe with Newton or rolling into a season with a true rookie under center, something Belichick never has done in his Patriots tenure. 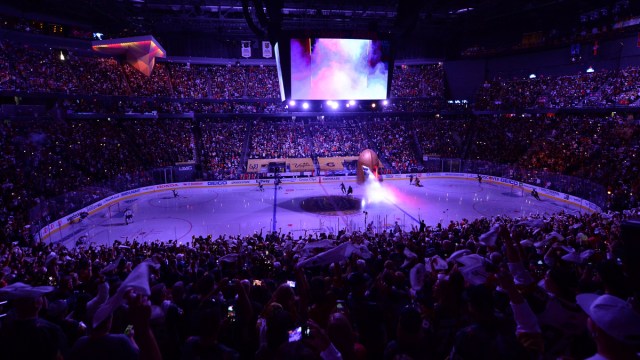 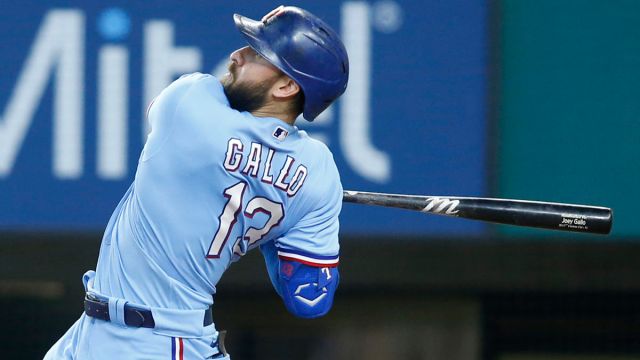