Last week I wrote about a handful of pitchers who have struggled early and probably shouldn?t be worth backing until they prove otherwise. But several other pitchers have done just the opposite, putting on dominant performances in relative obscurity and having not yet claimed the respect from oddsmakers they should be receiving. This means value to me. I would endorse backing any of these pitchers until the prices catch up.

I have found, historically, that some pitchers tend to be underrated compared with fellow starters in that team’s rotation. The books set the numbers so high for the top guys, often overpricing them, that it often leaves a ton of wiggle room for the up-and-comers. Other pitchers might have done well earlier in their careers, but were inconsistent and unworthy of respect from those setting the numbers. But now that they are putting it together seemingly every time they take the hill, you should get behind them.

Here are five pitchers you should back in the coming weeks because oddsmakers are still doing you a favor and keeping their prices low.

After a miserable 2020 season, the biggest question facing the Red Sox this spring was their starting pitching. To compete in the tough American League East, several rotation options were going to have to step it up. Well, Nick Pivetta has, posting career bests in almost every key statistical category. Pivetta was probably the Red Sox’s biggest unknown after getting only two late-season starts with the team last year after a trade with Philadelphia, which gave up on him after four roller-coaster seasons. In 2021 he’s into the mid-90s on his fastball and is striking out hitters like he did in his first two years in the majors, with 59 in 53 2/3 innings. It also doesn’t hurt that he’s getting 7.2 runs of support per start from the Boston lineup. He isn’t priced anywhere near ace level, but Pivetta is delivering results worthy of an ace.

The Mets have been saddled with key injuries, notably to slugger Pete Alonso. But the team held the top spot in the National League East by 3 1/2 games as of Tuesday. Presumably because of the vast number of injuries, oddsmakers have downed this team considerably in their ratings, meaning the Mets are getting juicy prices every night. Anyone who has ridden their recent winning streak has made out very nicely. Naturally, the pitching is a big reason the Mets are where they are. While most bettors and fans tend to focus on Jacob deGrom or Marcus Stroman, Taijuan Walker is commanding nearly as much attention. New York is 8-1 in his starts. He was acquired to assume the No. 4 starter’s role in what would have been one of the league’s best rotations had it avoided injuries. Walker is on his fourth team since arriving in MLB in 2013 and is posting his best career numbers, picking up where he left off at the end of last season with the Blue Jays. In fact, in his last 15 starts overall, Walker has an ERA of 1.67 and a WHIP of 1.05, and his teams have gone 13-2 for +11.6 units of profit. He is doing his job on a team that is simply winning in the face of adversity. Can’t find value much better than that.

Zack Wheeler was once expected to be the fourth or fifth option in a Mets rotation that featured Jacob deGrom, Noah Syndergaard and Matt Harvey. It’s easy to see how a pitcher like Wheeler could get lost in the shadows. As it turns out, Wheeler is second only to deGrom in terms of that group?s effectiveness. The only problem for Mets fans is that Wheeler has started to reach his full potential with a different club, the Phillies. After a solid 2020, he is putting it together this year, on pace for the best ERA, WHIP and strikeout numbers of his career. He?s also occasionally hitting triple digits on the radar gun while mixing in four other pitches, so it is easy to see why the numbers are coming around. But oddsmakers aren?t treating him like an elite starter yet, so take advantage while you can, and then watch his next start. I guarantee you?ll see why he made this list.

Kevin Gausman might be the hottest pitcher in the majors right now, having allowed just four runs in his last eight starts for an ERA of 0.71. Perhaps even rarer, he has gone at least six innings seven times. Sounds like ace material, right? Yes, but Gausman hasn’t earned the role of ace in the eyes of oddsmakers yet, pitching as an underdog four times during this torrid recent stretch and topping out as a -180 favorite at home over lowly Pittsburgh. Before 2021, there was simply no reason to expect such an outburst from Gausman, who toiled in mediocrity with Baltimore, Atlanta, and Cincinnati. His best full season ERA was 3.57 in 2014. For anyone thinking he is due for regression, meaning you shouldn’t back him further, consider that his strikeout numbers are the highest they’ve been in his career over the last two years, and he gives nearly full credit to the emergence of his split-finger fastball, which he developed fully before 2020. This doesn’t feel like a fluke. He is a major reason San Francisco is much better than expected.

Freddy Peralta was by no means a cinch for the final spot in the Brewers’ rotation, but over the first two months of the season he has become a foundational piece of his franchise’s future. Most bettors are well aware of the dominant exploits of Brandon Woodruff and Corbin Burnes. Bettors are also paying dominant prices for those two. In fact, Burnes was a -290 favorite the other day. It has been a much different story for Peralta in 2021. Though posting comparably gaudy numbers, he has been just an average favorite of -118 in his last seven starts. His team won five of those games. In his most recent victory Saturday over Washington, Peralta allowed just one run in a seven-inning complete game, striking out seven. That was noteworthy, in that he became just the sixth pitcher ever to record seven or more strikeouts in each of his first 10 starts of a season. Like the others on this list, Peralta boasts a big arm capable of middle to high 90s velocity, while mixing in a dominant second pitch, a slider. This is another pitcher you’ll want to back and then happily watch pitch, as his energy is infectious. 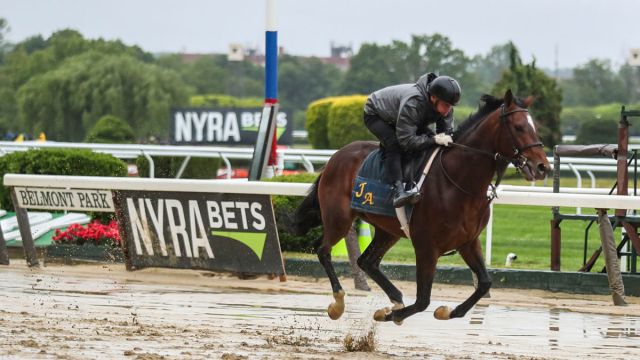 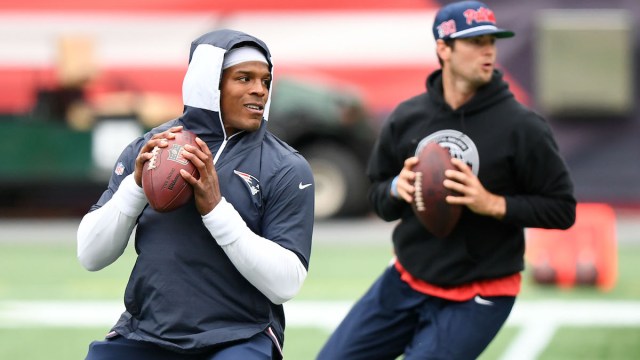