Nick Wright has made a habit of dumping on the Boston Celtics, and Danny Ainge frequently has been on the receiving end of the FS1 talking head’s relentless criticism.

So, it should come as no surprise that Wright took aim at Ainge once again Thursday, one day after the latter announced he was retiring as Celtics president of basketball operations.

Wright’s biggest gripe, it seems, always has been with the perception of Ainge, whom Celtics fans, for the most part, hold in high regard despite Boston winning only one NBA title on his watch.

The Celtics made the playoffs in 15 of Ainge’s 18 seasons in charge. They advanced to the Eastern Conference finals seven times and reached the NBA Finals twice. Yet, in recent years, Boston has failed to take the next step and return to championship glory despite seemingly being positioned to succeed.

It felt like the Celtics were on the cusp of something special. Instead, due in large to the mismanagement of assets, a cloud of uncertainty now hangs over the franchise as head coach Brad Stevens transitions to the role vacated by Ainge.

“And so what happened to Danny Ainge was, his biggest strengths ended up becoming his biggest weaknesses,” Wright said. “Danny Ainge won a title because he got a heist of a trade (in 2007) and then pulled off the greatest heist of a trade ever with the Brooklyn trade with (Kevin Garnett) and (Paul) Pierce (in 2013). And after that, that became his biggest weakness, because he would never make a trade unless there was gonna be a heist. And heists don’t happen that often.”

Of course, one can’t just throw aside the Celtics’ 17th banner, which hangs in the TD Garden rafters because Ainge was able to trade for Garnett and Ray Allen while also keeping the likes of Pierce, Rajon Rondo and Kendrick Perkins.

And the Celtics aren’t totally doomed moving forward, with Tatum, 23, and Brown, 24, still improving and giving Stevens two foundational pieces to build around.

But Ainge’s tenure with the Celtics is somewhat disappointing in the sense that Boston seemed capable of so much more, especially after trading for Kyrie Irving and signing Gordon Hayward, two huge additions to an evolving core that also featured Tatum, Brown, Al Horford and Marcus Smart.

Is Wright being unfair to Ainge and what he accomplished in Boston’s front office? Probably. But he’s long had it out for Ainge and the Celtics. Of course he’s going to fire a parting shot. 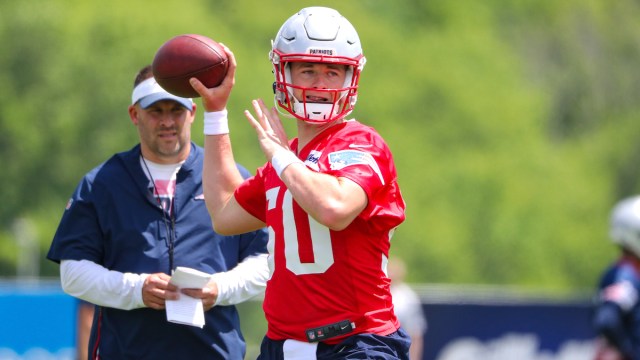 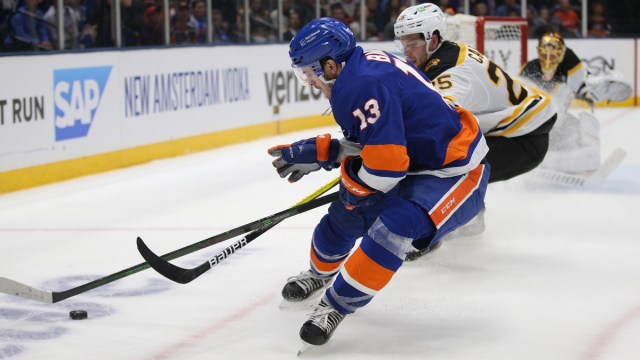