On paper, it didn’t look like Nathan Eovaldi had his best stuff Sunday.

But in reality, it wasn’t that bad considering his pitch count was inflated by 20 foul balls and the fact poor defense had a hand in every run the Royals scored.

“I thought Nate was good, I thought our defense was horrible,” Red Sox manager Alex Cora said following the loss.

Kansas City got on the board in the second after Bobby Dalbec failed to make the play on a grounder. A ball later got stuck under the tarp and was ruled a ground-rule double after it deflected off Christian Arroyo, and Eovaldi couldn’t execute turning a double play in the third.

“Yeah, third inning, Whit (Merrifield) got a leadoff hit and I had a perfect double play comebacker and I took my eye off it a little too soon and it hit off the tip of my glove,” Eovaldi said while explaining the miscue.

“It ended up hitting me. I was able to get one out out of it but that situation right there, it’s a routine double play ball and I have to be able to make that play. Any time on a hot day that you’re going to leave your defense out there, it’s not a good combination. It’s the same with the offense. Anytime on those hot days you have to do a better job getting back in the dugout so they can put together quality at-bats. I feel like we were on the reverse side of things. They were able to put long at-bats at the plate and grind out more pitches, which was leaving our defense out there. It?s a tough combination.”

Regardless of how much blame he shoulders, Eovaldi falls to 7-4 this season, still accounting for Boston’s best record.

But without that sloppy third inning, this game probably ends differently.

“When you give any lineup more than 27 outs they’re gonna make you pay,” Cora said. “But I think defensively, we didn’t help him. He didn’t help himself, he’ll tell you, but you know, just a grind all over. We still had a chance to win the ballgame, but I think our defense wasn’t good enough and that put us in a bad spot.”

Here are other notes from the loss:

— The Red Sox were down to just one player on the bench after Kevin Plawecki and Christian Arroyo both left early with injuries.

Plawecki left ahead of the fourth with hamstring tightness, and Cora said they’d give him a few days rest despite the catcher wanting to “grind it out” Sunday. As for Arroyo, X-rays were negative and they’ll re-evaluate depending how sore he is Monday.

Here’s the manager’s full update on both players.

— Kiké Hernández hit a two-run homer in the second inning and was 2-for-3 with a walk and two RBI on the day, finishing off a solid series that he hopes to build momentum off offensively.

“If I get on base three times a day every day, that’d be fantastic,” Hernández said. “But yeah, I try not to think too much about whether I was feeling good or not and I’ve been able to take some better at-bats last few days and take my walk and hit the pitches that I should hit. I’m not trying to overthink too much about it and take some good at-bats and trying to kind of stay there and build from it in Tampa and then moving forward.”

— Boston gets a much needed off day Monday before starting a three-game series in Tampa Bay against the Rays, where the American League East’s top two teams will battle it out. 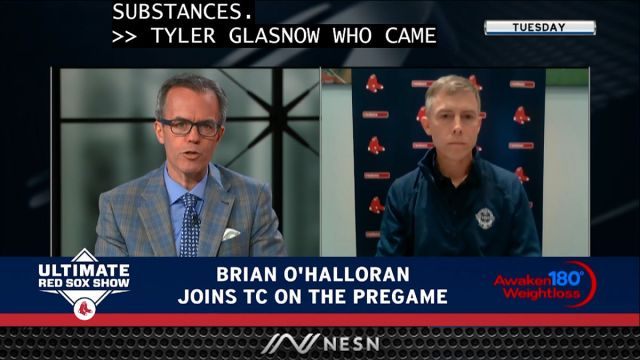 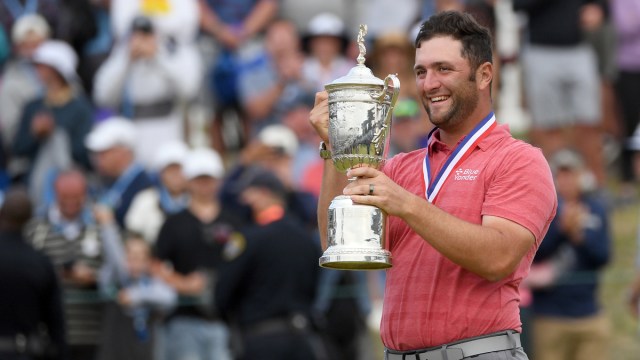