The Boston Red Sox got down to just one player on their bench Sunday against the Kansas City Royals, as both Kevin Plawecki and Christian Arroyo were taken out prematurely.

But crisis averted, it appears.

Christian Vázquez pinch hit for Kevin Plawecki in the fourth inning, who left the game with left hamstring tightness. Later, Arroyo collided with Kiké Hernández in the fifth and had to be helped off the field. He later was ruled out with a bone bruise on his right shin.

“Christian (Arroyo), he is sore,” Red Sox manager Alex Cora said after the game. “It’s right below the patella, so he’ll be sore for a little bit. Nothing structural, he had X-rays, everything is good. They checked, you know, they moved his knee around. It seems like he’ll be okay, obviously. Let’s see how it goes on the plane and when we get to Tampa.

After being involved in the collision with Arroyo, Kiké Hernández confirmed he was fine.

Danny Santana remained the only player available for Boston through the rest of the contest, as Marwin Gonzalez went in for Arroyo.

Hopefully a much-needed off day on Monday can get them on track. 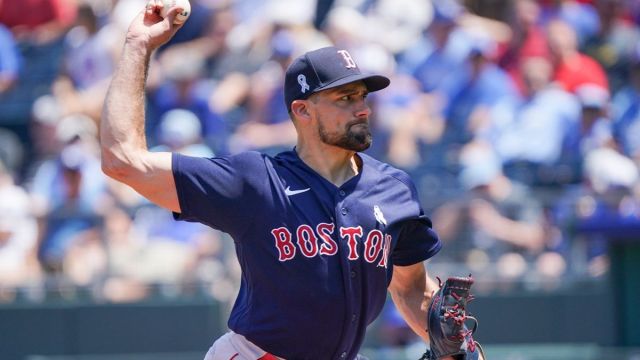 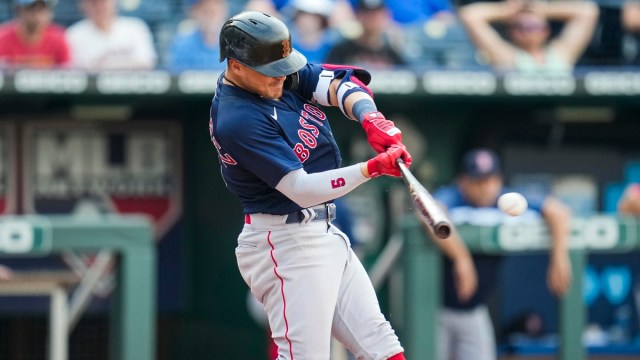