Carl Nassib came out as gay Monday night, making him the NFL’s only openly gay player.

The Las Vegas Raiders defensive end made the announcement in a video posted to his personal Instagram page. Nassib received support from his team, as well as Julian Edelman.

Now we can add Roger Goodell to the list.

The NFL commissioner released a statement saying the league is “proud of” Nassib for coming out.

“The NFL family is proud of Carl for courageously sharing his truth today.  Representation matters,” Goodell said. “We share his hope that someday soon statements like his will no longer be newsworthy as we march toward full equality for the LGBTQ+ community. We wish Carl the best of luck this coming season.”

Nassib noted in his video that he would be making a $100,000 to the Trevor Project. 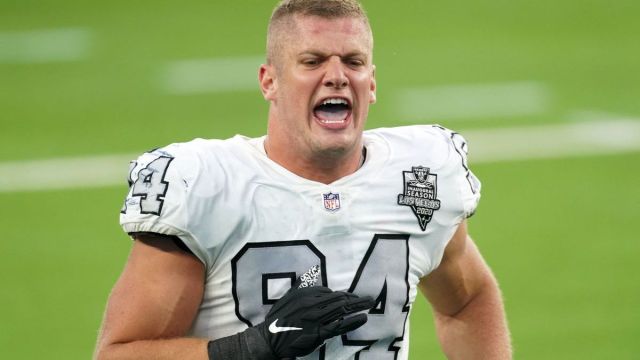 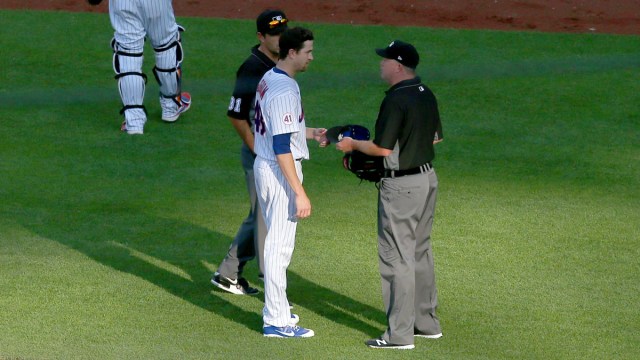