Ryan Brasier was progressing nicely from a calf injury that kept him from joining the Boston Red Sox bullpen this season, but suffered a setback last week.

The pitcher was struck in the head by a line drive during a June 4 simulated game in Fort Myers. He was hospitalized with a concussion and later was released to recover at home.

Brasier was close to a rehab assignment with Triple-A Worcester, but that obviously is on the back burner while he heals.

Prior to Boston’s season finale against the Houston Astros on Thursday night at Fenway Park, manager Alex Cora provided a bit of an update on the right-hander.

“He’s resting at home,” Cora told reporters over Zoom. “No baseball activities yet.”

There’s no timetable when Brasier will resume throwing again due to the tricky nature of concussions. 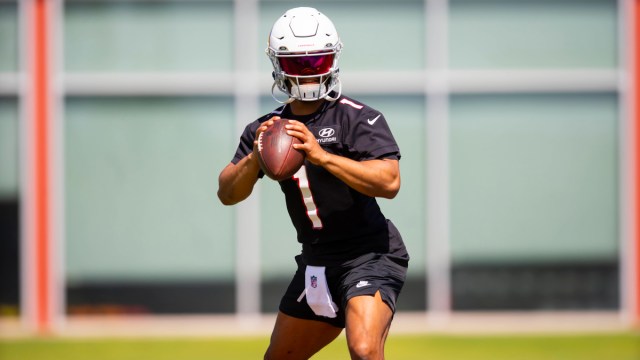 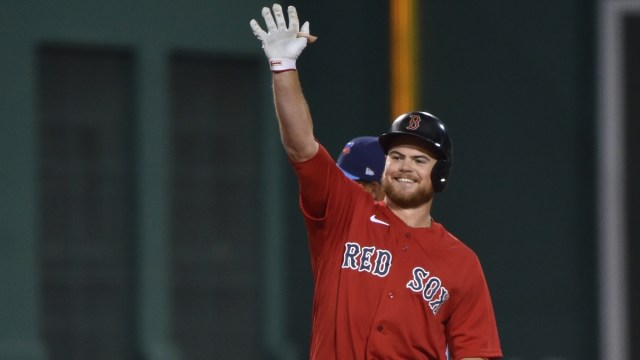