All eyes were on Kyler Murray in 2019 when he had to decided whether he was going to play professional baseball or football.

A decision was made that February and Murray was drafted No. 1 overall by the Arizona Cardinals. The quarterback reportedly turned down quite an enticing offer from the Oakland Athletics, who drafted him ninth overall in 2018, but it wasn’t enough to woo him away from football.

Even though he’s entering his third NFL season in Arizona, Murray still is leaving the door open to playing baseball.

“If the time came where I got to do what I wanted to do, which – I don’t know, but I’m leaving it open,” Murray told reporters, per Cardinals reporter Darren Urban. “I think I can still play for sure.

“… I know everybody around (the team) probably feels different about it,” he added. “But, me personally, I played the game my whole life. If I ever had the opportunity, for sure, I would definitely go for it.”

The Cardinals potentially could make a playoff run for the first time in five years after signing J.J. Watt and A.J. Green. And with minicamp underway, Murray doesn’t want anything he says about his future in baseball to distract what he wants accomplish on the football field. 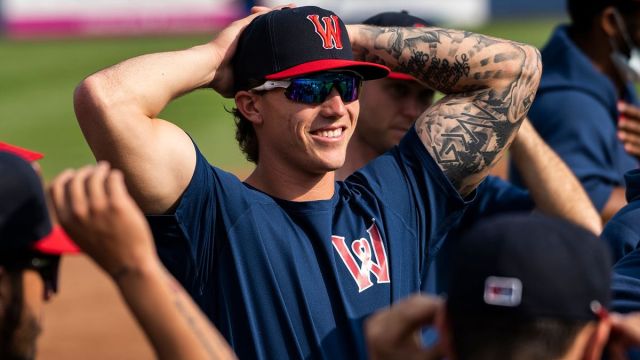 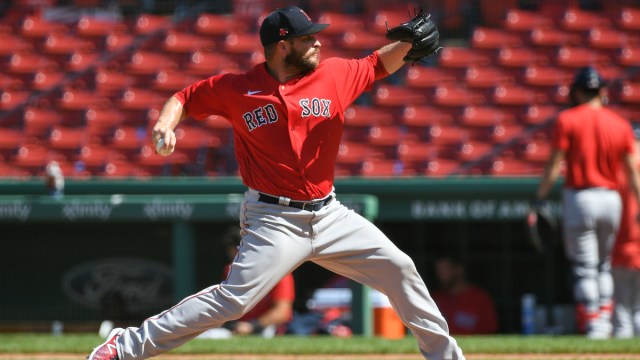