Boston Celtics guard Marcus Smart has come to be known as one of the better defensive players in the NBA.

Smart, who never lacks confidence, has even gone as far as calling himself the best defender in the league due to his ability to guard all five positions. The 27-year-old guard, named an All-Defensive First Team selection in each of the last two seasons, didn’t earn his third straight honor for the 2020-21 campaign, though.

Smart earned one first-team vote and 20 second-team votes for a total of 22 points. There were five other guards who finished with higher than Smart.

Smart averaged 1.5 steals and 0.5 blocks per game this season to go along with his 13.1 points. 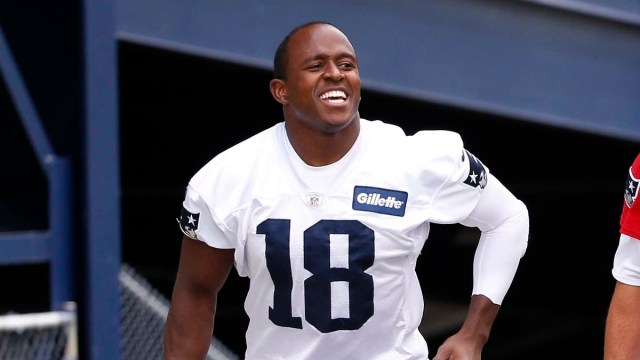 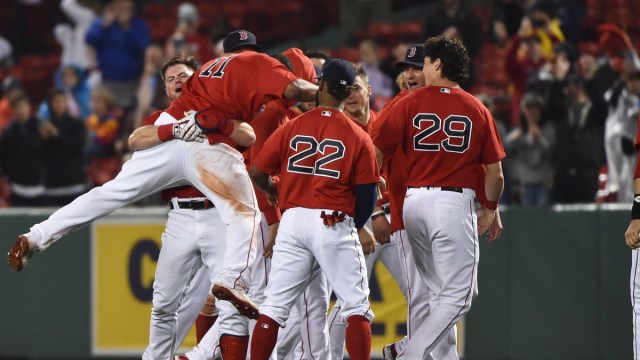