Before Brandon Brennan tossed three innings of relief in his debut for the Boston Red Sox on Saturday, he spoke about one of the most memorable moments of his career.

As a rookie on the Seattle Mariners in 2019, he came out of the bullpen at Fenway Park while the crowd was singing “Sweet Caroline,” as tradition during the seventh-inning stretch.

“To this day I’ve been asked that quite a few times, ‘What’s one of the most memorable moments,’ obviously (my) debut, it’s awesome, family and everything,” Brennan told reporters ahead of his first game with Boston.

“But when I came here in ’19 I got to throw an eighth inning when they’re singing ‘Sweet Caroline.’ … I had to take a step off the mound while I was warming up because that was one of the coolest moments. I mean, as a kid you dream, and you see all that stuff on TV, but to actually live it was pretty surreal.”

Brennan pitched three scoreless innings of relief after getting himself out of a bases-loaded jam in the sixth, where he took over for starter Nick Pivetta.

He gave up three hits and two walks but kept Toronto’s offense at bay in the eventual 7-2 loss after getting recalled from Triple-A Worcester to help out a bullpen that’s been reliable, but certainly busy. 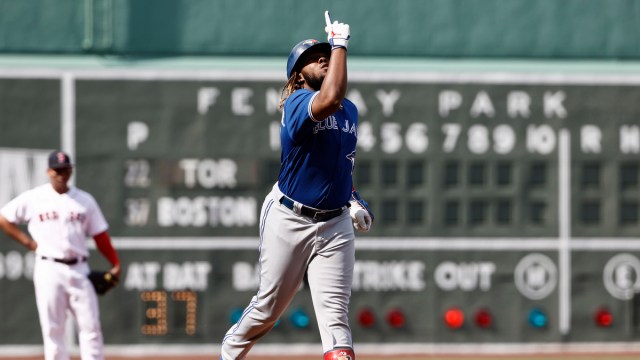 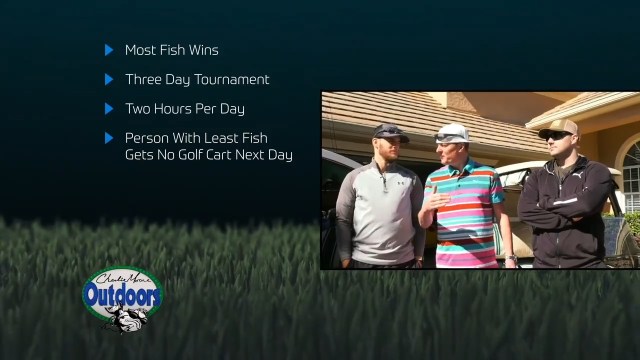