As part of the deal that sent Walker to Oklahoma City, the Celtics acquired 21-year-old center Moses Brown. Undrafted out of UCLA in 2019, Brown started to put his name on the NBA map this season, especially down the stretch. The 7-foot-2, 245-pound big man is uber-athletic and could take on an important role in Boston as soon as the 2021-22 campaign.

The Undefeated’s Marc J. Spears, for one, has high hopes for Brown’s fit with the C’s.

“…Let’s talk about the lede that’s buried from the Celtics in their press release. Not even in the headline or the subhead, Moses Brown,” Spears said last Friday on ESPN’s “The Jump.” “I’m really excited about this pick for them. He had 17 15-plus rebound games last season, most by any player 21 or younger. He averaged 12.5 points, 12 rebounds (per game) in March. In his last game with the Thunder against the Clippers on May 16, he had 24 points, 18 rebounds and seven blocks. They got a cheap diamond in the rough, a center that they can probably groom and have for a long, long time. So I think that was a sneaky little addition for the Celtics.”

With Robert Williams III now looking like a legitimate interior force and Brown on the right track in his development, the front court might actually be an area of strength for the Celtics in the years to come. 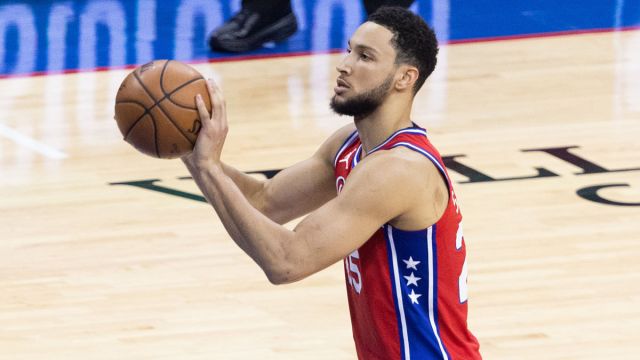 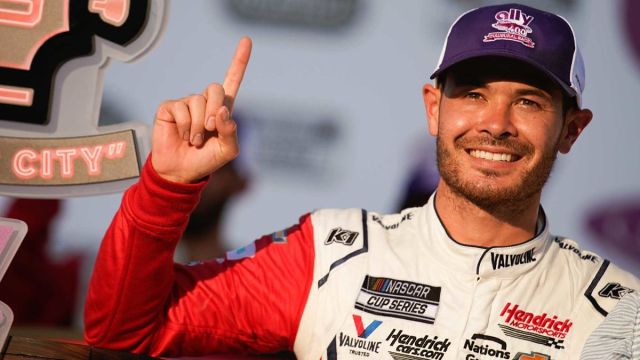