L:ongtime Boston Bruins winger P.J. Axelsson, now a European scout for the B’s, was busy this offseason, it seems.

The Boston Bruins selected their third Swedish player of the draft in the fifth round Saturday, selecting winger Oskar Jellvik at No. 149 overall.

A 5-foot-11, 179-pound left winger who also can play center, Jellvik is currently with the Djurgarden Jr. team in his native country.

He’s a deceptive player with the puck, and has shown some decent scoring ability, most recently posting six goals and as many assists in 13 games. Jellvik did get a brief look with the SHL Djurgarden squad, appearing in three games, going scoreless. 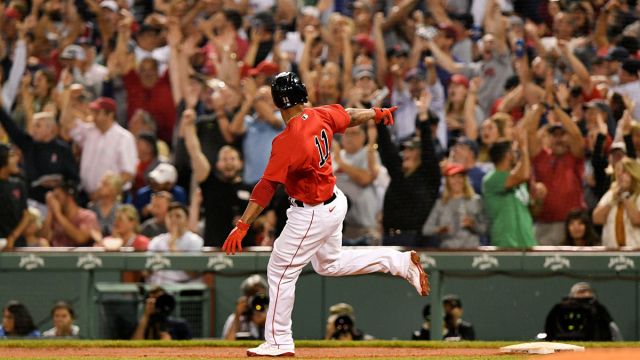