Team USA had a historic start to the Tokyo Olympics on Saturday — and not in a good way. For the first time since 1972, the team failed to win a medal on the first day of competition. But on Day 2, they made up for it.

The men’s swimming team brought home the first medals of the Games for Team USA, with Chase Kalisz and Jay Litherland taking home the gold and silver in the 400-meter individual medley on Sunday morning in Tokyo.

The field was cleared for a USA takeover when the favorite, Daiya Seto of Japan, didn’t make it out of the qualifying round on Saturday. Kalisz, who posted the third-best qualifying time, won the final in 4 minutes, 9.42 seconds.

Litherland was .86 seconds behind.

“It means the world,” Kalisz said on the event broadcast, as transcribed by Christine Brennan of USA Today. “This is the last thing that I really wanted to accomplish in my swimming career. It was something that was a dream of mine since as long as I could remember.”

There’s plenty more competition — and medals to be awarded — over the next several weeks. Here’s how to stream all of the upcoming action from the Tokyo Olympics. 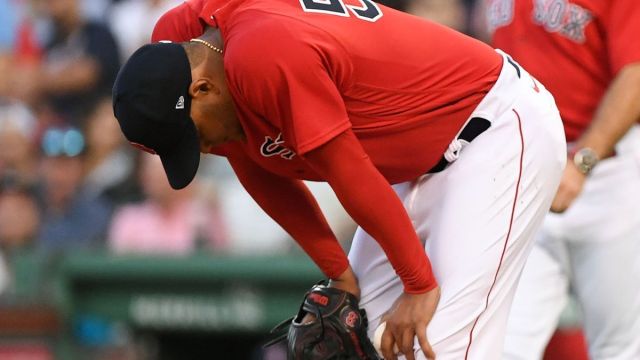 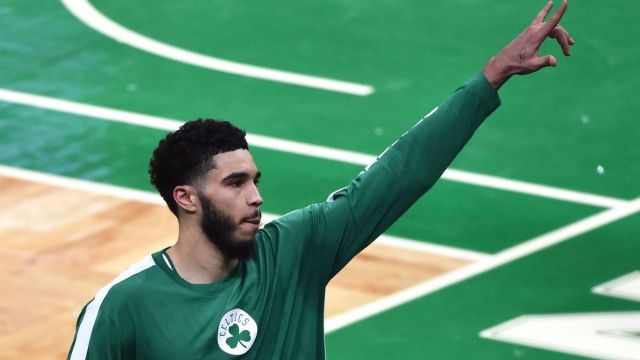