The Boston Celtics have been busy during their offseason, but plenty of work remains to be done.

ESPN’s Tim Bontemps on Wednesday named two key questions the Celtics must answer, as the start of free agency nears. They center around the futures of Evan Fournier and Marcus Smart, who’ll enter free agency this summer and next, respectively. How the Celtics address these priorities will factor heavily into what their roster will look like in the coming seasons.

” … Boston enters the offseason with two key questions to answer, Bontemps wrote. “The first is whether the Celtics will re-sign Evan Fournier, whom they acquired at the trade deadline and is an unrestricted free agent. The other is whether they can agree to a long-term contract extension with Marcus Smart — and if not, whether the team will attempt to trade him, rather than risk him leaving next summer for nothing.”

Fournier and Smart were two of Boston’s most-important players at the end of last season. However, Both would command important roles in the Celtics’ rotation with corresponding hefty salaries.

Their futures in Boston largely will depend on how much on-court experience and flexibility under the salary cap the Celtics’ brass wants to maintain on their roster. With the NBA’s free agency moratorium set to begin at 6 p.m. ET on Aug. 2, there’s a good chance we’ll gain a better sense of the salary and experience questions in just over one week’s time. 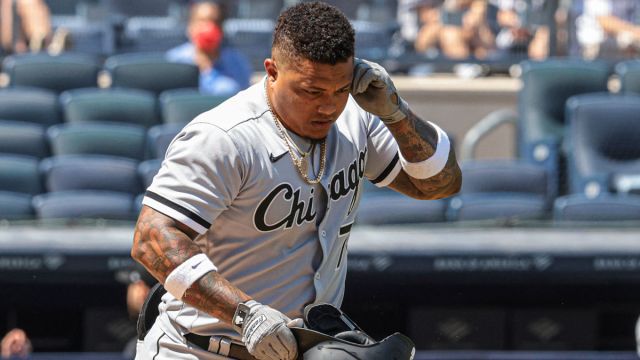 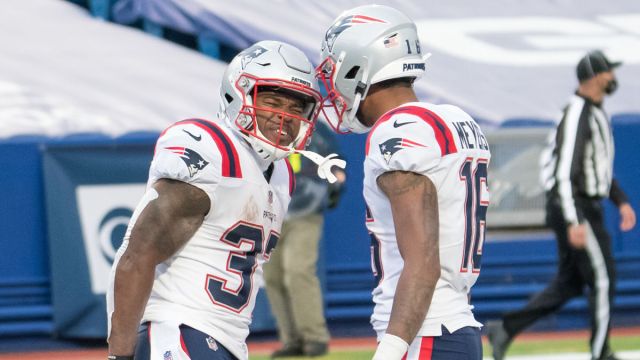