We already know what the preseason schedule looks like in September, and it appears fans won’t have to wait much longer to see when their teams will open the new campaign.

According to The Athletic’s Mark Lazerus, the NHL will release its 2021-22 schedule Thursday at 6 p.m. ET on ESPN.

The league also is targeting a normal 82-game season that will begin in October after COVID-19 forced the NHL to play 56 games last year. However, TSN’s Pierre LeBrun reported “there will not be an Olympic resolution,” but “talks will continue” in order to get everything in order.

Another thing that’s worth noting is that The Athletic’s Jesse Granger reported there will be an Olympic break built into the upcoming schedule for the Winter Olympics set to take place in Beijing. The NHL skipped the 2018 Olympics.

It will be a busy week for hockey with the expansion draft and NHL Entry Draft set to take place in the upcoming days. Not to mention free agency on the horizon. 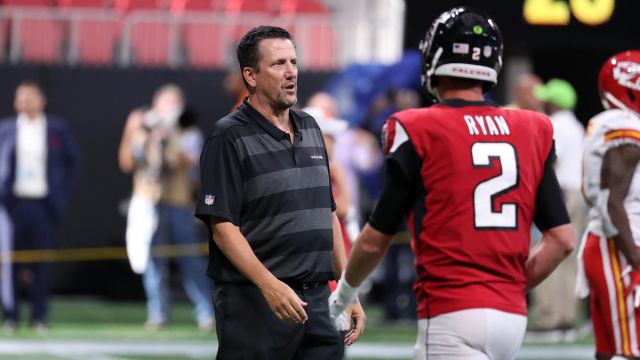 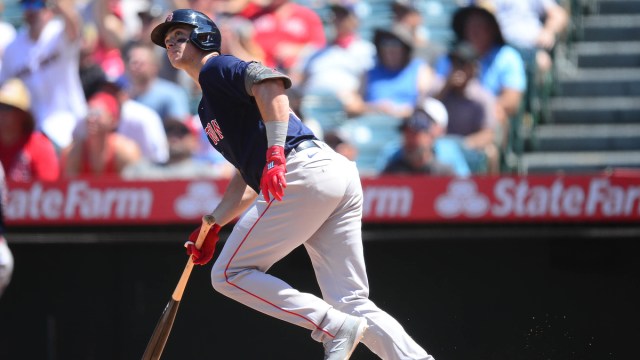 What Has Surprised Alex Cora About Bobby Dalbec’s Recent Struggles