Wednesday is the day we will know what the newest NHL team, the Seattle Kraken, will look like.

Seattle must have it’s picks submitted to the NHL by 10 a.m. ET, with the full roster getting announced at 8 p.m. ET. There have been rumors abound the last few days, and there’s little chance of them quieting down over the coming hours.

Below is a list of every team, and we’ll update it with Seattle’s selection as it comes in. Remember, if the Kraken sign an unrestricted free agent, he counts as Seattle’s pick from said player’s most recent team.

Of course, these are all just reports for now, and won’t officially be confirmed until the expansion draft show Wednesday night. While we’re only using credible sources here, nothing is official until it is official.

Also, there is a high likelihood that even if these are their selections, there will be a ton of trades/side deals (Blackwell reportedly is among those likely to be moved), many of which could be revealed during the expansion draft special. So, while the picks did get leaked, this won’t be the last of the news. 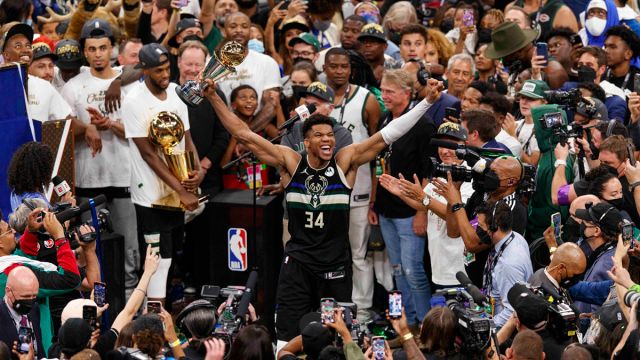 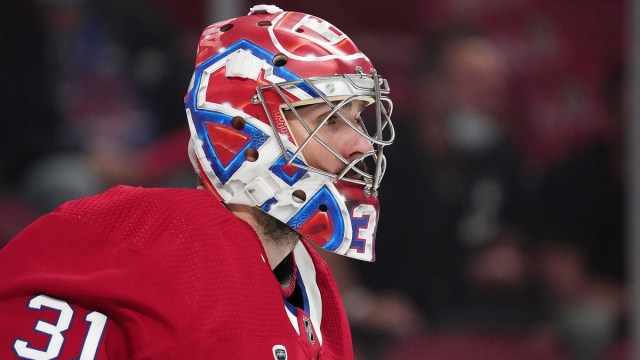