The Connecticut Sun bounced back from their Commissioner’s Cup loss with a dominant 80-59 win over the Wings on Sunday during a matinee in Dallas.

Using one of their signature 3-and-D performances, they contained Wings guard Arike Ogunbowale, who led the game with 20 points, three rebounds, five assists and a steal.

Despite her scoring, Dallas couldn’t do anything about the clinic put on by Connecticut’s starters, who seem to have shaken off any rust from the Olympic break.

Briann January led Connecticut with five of its collective 19 assists.

With the win, Connecticut improves to 15-6 on the season, remaining atop the Eastern Conference.

DeWANNA AND DEFENSE
The Sun were hot from deep from the tip. Specifically, Bonner.

She hit a 28-foot 3 to get Connecticut on the board and made both of her attempts in the first quarter, leading her team with eight points at the half.

Jonquel Jones supported the offense with six points and two assists, and by the end of the frame, had 10 rebounds — one more than the collective Dallas roster (nine).

She set the tone for a signature Connecticut first quarter with stingy defense. Brionna Jones and Thomas each had steals while Jonquel Jones and Bonner each had a block to go with two big swats from Kaila Charles off the bench.

RUNNING UP THE SCORE
The defense didn’t quit in the second, as the Sun forced 11 turnovers and held the Wings to 37 percent shooting from the field.

Brionna Jones’ 10 points and five rebounds propelled them to a dominant quarter while January contributed seven points and four assists by halftime.

Bonner and Ogunbowale led with 12 points at the break, as Connecticut led Dallas 47-27.

DALLAS WON’T GO DOWN EASY
Ogunbowale wasn’t just going to roll over, and led the game with 18 points by the end of the third quarter (and some pretty assists).

She helped them come within 11 points, but the Sun duo of Jonquel and Brionna Jones helped close out the quarter with Connecticut up 62-46.

ON TO THE NEXT
The fourth quarter was time to put the Wings away.

January put the clamps down on the game’s leading scorer and got up to nine points and five assists by the end of the game.

She finished with a double-double to lead the Sun with 19 points and 15 (!!) rebounds, not including her four assists, steal and block.

The Sun closed out the game shooting 50 percent from 3.

PLAY OF THE GAME
Credit where credit is due.

NEXT UP
This week sees a two-game homestand against the Minnesota Lynx. First up, the two teams tip off Tuesday at 7 p.m. ET. 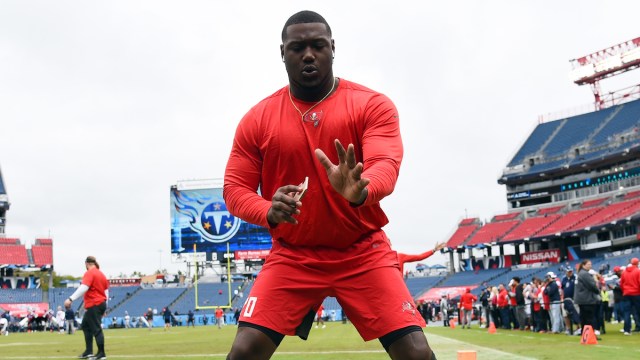