Sunday night, the Colorado Rockies released a statement in which they condemned a fan for allegedly shouting a racial slur at Brinson during a game at Coors Field. However, the team reached a different conclusion Monday after reviewing video evidence, claiming the fan was yelling “Dinger,” the nickname of the Rockies’ mascot.

“So, I watched the video at least 50 times in the past 15-16 hours,” he said, via The Associated Press. “I watched it a lot, especially when I heard that he said ‘Dinger’ instead of the N-word.

Brinson added: “But to now, saying that again, I haven’t talked to the Rockies or that fan personally. If that’s the case, then I’m sorry for any backlash or anything he’s getting right now.”

Brinson went on to hit a home run and a single in Miami’s loss to the San Diego Padres on Monday.

As for the Rockies, some fans have called on the team to consider renaming their mascot. The organization has not indicated whether it plans to do so. 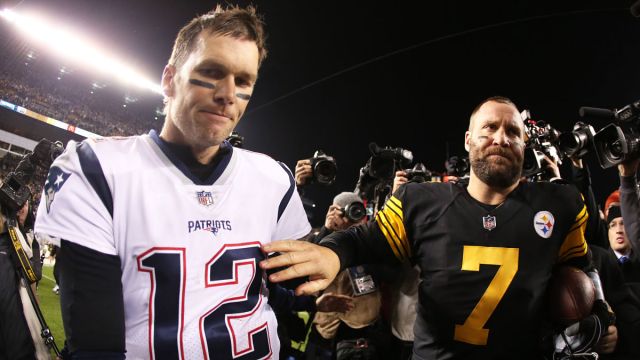 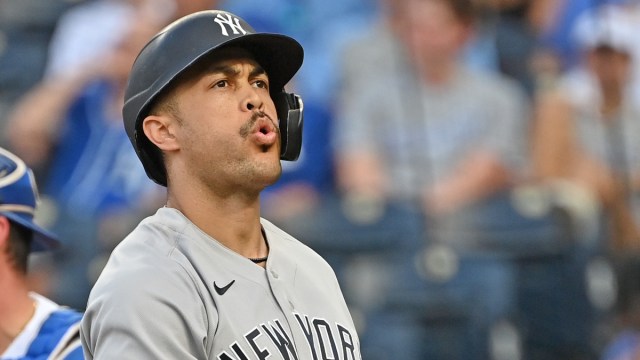