It turns out that New England Patriots center David Andrews had a decent reason for missing practice Monday.

Andrews and his wife, Mackenzie, on Tuesday shared photos to Instagram announcing the birth of their son, James Ford Andrews. He is the couple’s first child.

“Words don’t really do it justice what the last couple of days have been like,” David Andrews wrote on Instagram. “But I do know this we are so blessed. I also know that my wife is as tough as nails. James Ford welcome to earth. Love ya son Go Dawgs.”

Among the well-wishers on David Andrews’ post were some of his former teammates, including Julian Edelman and Tom Brady.

Mackenzie Andrews also posted a solo photo of the newcomer:

It’s unclear if Andrews, who suffered an apparent hand injury Sunday, will take the field for Thursday’s preseason opener against the Washington Football Team. But whenever he does return, he’ll have another fan cheering him on. 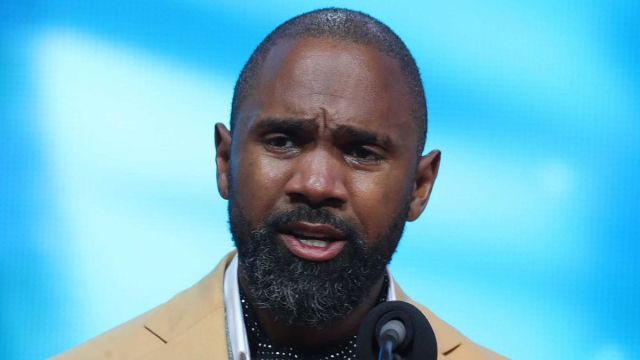