The New England Patriots took a 19-0 lead over the Philadelphia Eagles into halftime, but not without an apparent injury.

N’Keal Harry looked poised to catch a long ball from Mac Jones with a perfectly placed throw, but the wide receiver dropped it and landed hard on his shoulder. He remained down while being tended to before walking to the blue medical tent.

You can watch the scene unfold in the video here.

After a few minutes in the tent, Harry was seen walking to the locker room. The Boston Globe’s Jim McBride reported Harry was holding his arm close to his body as if it were in a sling.

Harry made strides in the preseason after a disappointing 2020 campaign, so it’s certainly not ideal to see him go down.

We will update the story as more details become available. 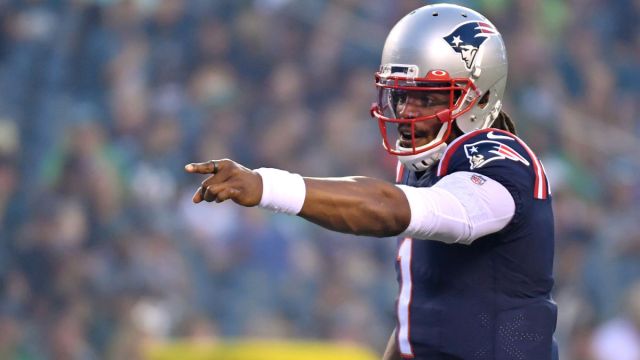 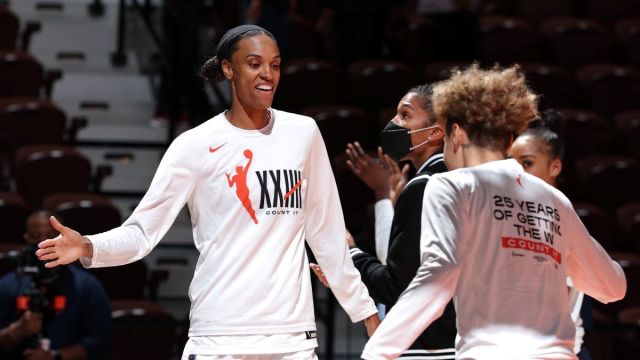