Sure, the reliever actually joined the Boston Red Sox at the trade deadline when Michael Chavis headed to the Pittsburgh Pirates. But his first few appearances were rocky, to say the least. In his first five games, Davis allowed four runs through 4 2/3 innings.

So as far as manager Alex Cora is concerned, Davis’ last few outings are more representative of what the southpaw brings to the table.

“Little by little, he’s found his rhythm. He’s made some mechanical adjustments and I think we kind of understand who he is and his stuff,” Cora said Thursday before Boston’s series finale against the Minnesota Twins.

Cora specifically cited Davis’ performance from Wednesday, when he held the Twins hitless through 2 2/3 innings of relief, paving the way for the offense to build a comeback (that eventually fell short). The 28-year-old struck out three while throwing 26 of his 37 pitches for strikes.

“Yesterday, the changeup was outstanding. The fastball has been playing since Day 1 here. He did an amazing job. He’s gaining confidence, we’re gaining confidence because we see him more often now. We know who he is. What he did yesterday, he gave us a chance to win the ballgame. We’re gaining trust little by little.”

That’s at least one bright spot in a bullpen that has struggled as of late. 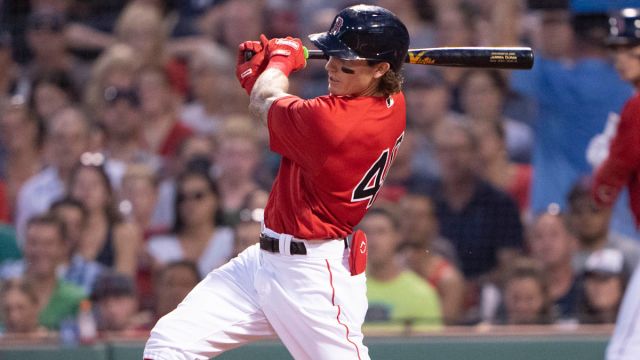 Red Sox Vs. Twins Lineups: Jarren Duran Back In Center Field After Recall 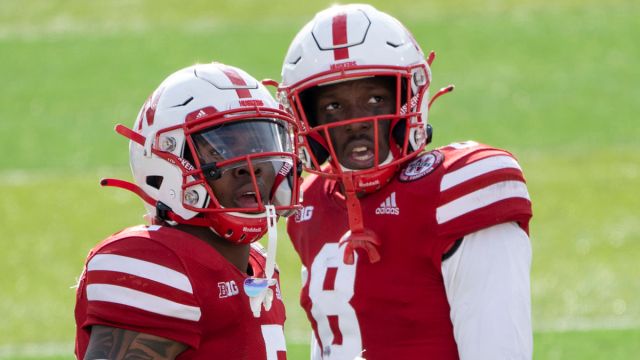