The Boston Red Sox opt for a bit of consistency in order to keep their good thing going against the Minnesota Twins.

The lineup Red Sox manager Alex Cora deploys for Wednesday night’s matchup with the Twins almost is the same as the previous game, which the Red Sox won 11-9. The only tweak comes in the form a position swap between Kyle Schwarber and J.D. Martinez, with the latter moving to left field and the former playing as the designated hitter.

Center fielder Alex Verdugo and Hunter Renfroe are heating up and will bat sixth and seventh, respectively. First baseman Travis Shaw and catcher Christian Vázquez continue at the bottom of the order.

Nick Pivetta is the Red Sox starting pitcher. He struggled last Wednesday in his last outing, tossing a season-low 1 2/3 innings and allowing four runs in the loss to the New York Yankees.

Bailey Ober starts on the mound for the Twins.

NESN will air Red Sox versus Twins in full. Pregame coverage starts at 6 p.m. ET. First pitch from Fenway Park is scheduled for 7:10 p.m., and postgame coverage immediately will follow the final out. On the go? You can stream full coverage of the game online at Watch NESN Live.

Here are the full lineups for Wednesday’s Red Sox-Twins game. 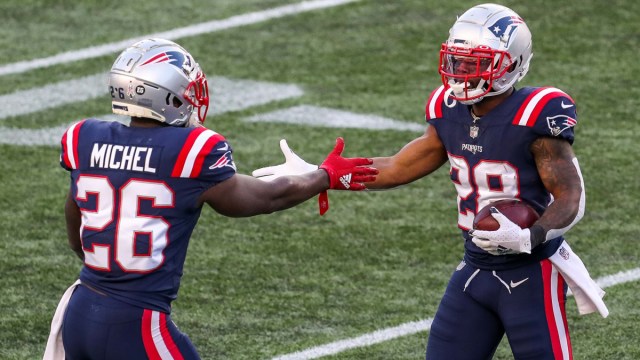 How Sony Michel Trade To Rams Was Received By Patriots Teammates 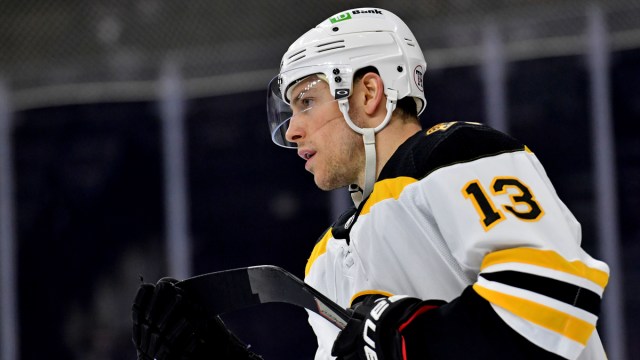