The Tampa Bay Buccaneers might be bringing an even more star-studded roster into Sunday’s matchup with the New England Patriots.

The Buccaneers are hosting former All-Pro cornerback Richard Sherman for a free agent visit Tuesday, according to a report from NFL Media’s Tom Pelissero and Ian Rapoport.

“The Super Bowl champs looking at making a key addition right before their showdown with the Patriots,” Rapoport tweeted Tuesday morning, “and (this) puts them in prime position to do so.”

This is the first visit for the 33-year-old Sherman, who has been unsigned since the San Francisco 49ers released him in February. In July, Sherman was arrested and charged with five misdemeanors, including driving under the influence, second-degree criminal trespass and third-degree malicious mischief. He pleaded not guilty to these charges.

In a recent interview with Touchdown Wire’s Doug Farrar, Sherman called his arrest “a momentary lapse in judgment.”

Sherman and current Buccaneers quarterback Tom Brady had two memorable battles during the former’s tenure with the Seattle Seahawks, first in the 2012 regular season (the “U Mad Bro?” game) and then in Super Bowl XLIX. Sherman played seven seasons with Seattle and three with San Francisco, earning five Pro Bowl nods and three first-team All-Pro selections.

The Bucs are in need of cornerback help after losing Sean Murphy-Bunting and Jamel Dean to injuries. They’ll visit the Patriots this week on “Sunday Night Football.” 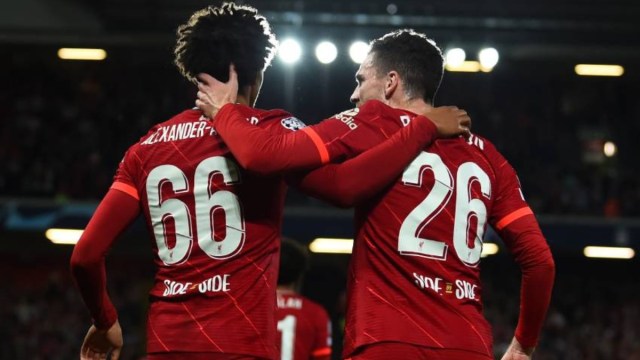 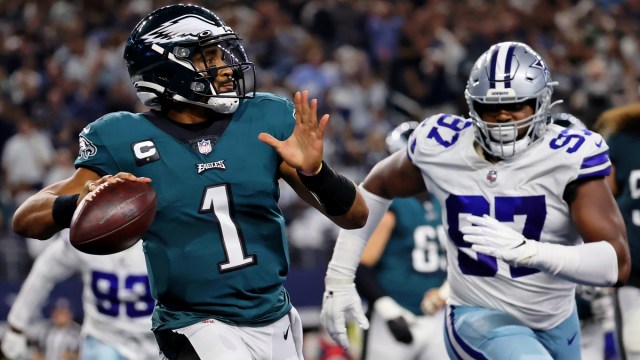