Week 1 of the 2021 NFL slate also signals NESN Games’ first Patriots challenge of the regular season. The “Patriots Pick 6” contest poses participants with six prompts, and a $25 Amazon gift card goes to the player with the highest score.

In the event of a tie, the tie-breaking pick (total Patriots passing yards) will determine the winner.

Sign up and play now! And if you’re looking for any insight on the picks, here’s some advice.

Spread: Patriots -3.5 (-110), Dolphins +3.5 (-114)
These AFC East foes also met at Gillette Stadium in Week 1 last season, and the Patriots secured a 10-point win. New England is much improved on both sides of the ball entering the new season, so we’d take the favorites here.

Over/Under: 43.5 (-110)
It’s tough to expect a big output from an offense being led by a quarterback who’s making his NFL regular-season debut. We also could see a fairly quick game, as the Patriots might lean on the run. All told, we’re not banking on a points bonanza in Foxboro.

Mac Jones passing yards: Over/Under 233.5 (-110)
The Patriots historically have played somewhat conservative in September. This could be amplified given the 23-year-old is receiving his first real taste of NFL action. We’d take the Under here. 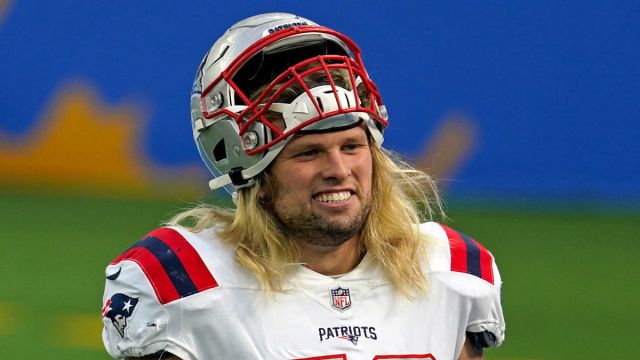 Chase Winovich Still Thinking About Portsmouth Ahead Of Patriots Opener 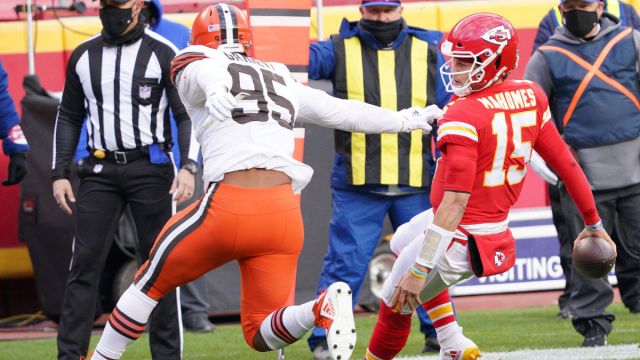