It remains to be seen whether Nelson Agholor and Jalen Mills make their Patriots debuts Sunday afternoon.

Agholor and Mills both are listed as questionable with ankle injuries ahead of New England’s regular-season opener against the Miami Dolphins. However, it is possible that both players suit up at Gillette Stadium, Jeff Howe of The Athletic reported Saturday evening.

“Nelson Agholor and Jalen Mills, who both missed practice Thursday with ankle injuries and are listed as questionable, each have a chance to play tomorrow against the Dolphins, according to a source,” Howe tweeted.

Agholor and Mills both signed free-agent deals during the offseason. The former is expected to be New England’s top outside receiver, whereas the latter is a versatile defensive back who likely will play corner as long as Stephon Gilmore remains out.

The Patriots and Dolphins are scheduled to kick off at 4:25 p.m. ET. 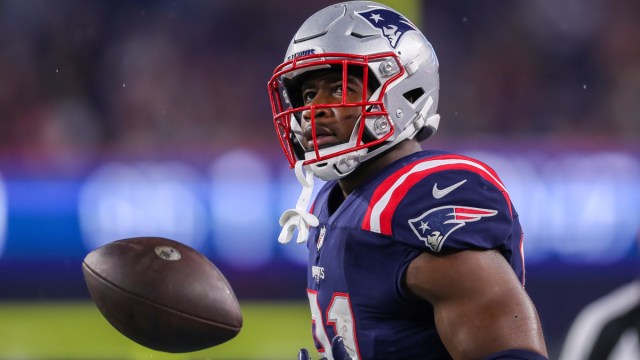 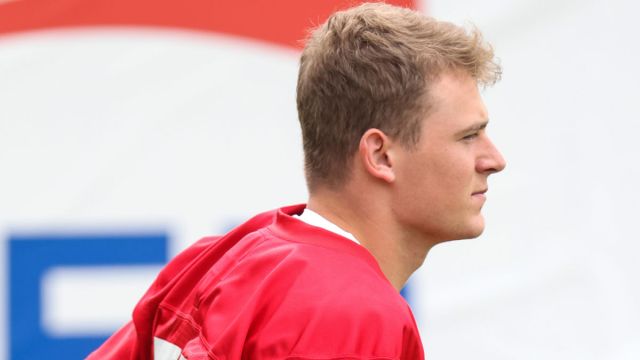