The Boston Red Sox had a chance to separate themselves from the York Yankees in the American League Wild Card standings but instead were swept by their rivals.

Boston has been in a tight race with New York and the Toronto Blue Jays for the two wild-card spots, and while losing three straight against the Yankees certainly didn’t benefit the Red Sox, considering the Yankees hold the No. 1 seed in the wild-card standings, New York’s next series could help Boston in the long run.

The Yanks begin a three-game series with the Blue Jays on Tuesday, while the Red Sox travel to Baltimore to take on the Orioles. Boston just swept the O’s last weekend and has won 12 of the 16 meetings this season, so the schedule favors the Red Sox in that regard.

But every win for Boston matters, and any victory it can take in Baltimore will help the Red Sox gain ground on the Yankees while maintaining separation from the Blue Jays.

The Red Sox still control their own destiny, though, and can ill-afford to lose to teams that are some of Major League Baseball’s worst.

That seven-game win streak the Yankees snapped ended up being crucial to the Red Sox as they enter the last week of the regular season, but they need to get back on track when they return to action Tuesday if they want to leap frog New York and reclaim the top spot in the AL Wild Card. 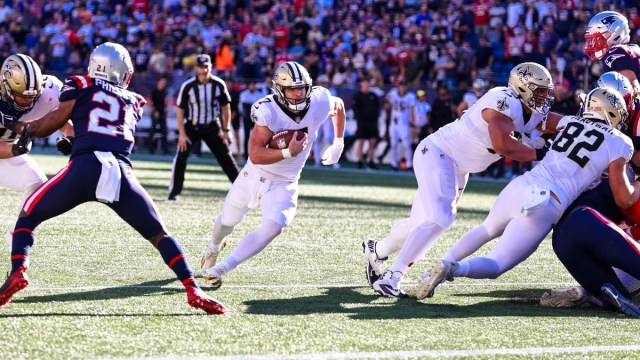 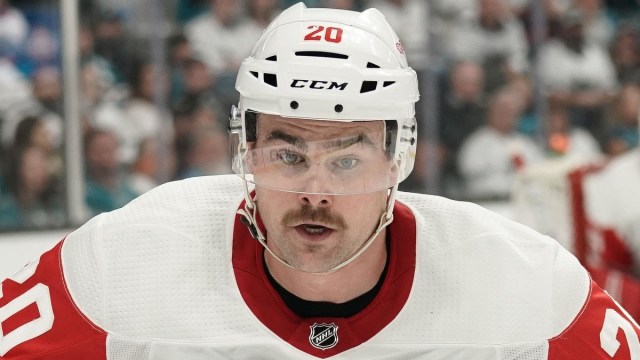 Dylan McIlrath To Have Hearing For Headshot On Bruins’ Steven Fogarty