Roger Clemens knows a thing or two about what Tom Brady is about to experience Sunday night at Gillette Stadium.

Brady and the Tampa Bay Buccaneers take on the New England Patriots in a Week 4 matchup that will feature the NFL’s best quarterback going up against his former team that he spent 20 years with.

Clemens spent 13 seasons with the Boston Red Sox and then went on to pitch 11 more seasons between the Toronto Blue Jays, New York Yankees and Houston Astros. He amassed four Cy Young Awards along the way.

So, Clemens knows what it’s like to return to Fenway Park as an opponent after spending a large chunk of time calling another place home. And thus, he understands the emotions Brady is going through and how he’ll feel Sunday night in Foxboro.

“The first time I came back, my Blue Jays teammates made it fun for me,” Clemens told MassLive. “I remember my catcher, Charlie O’Brien, would normally walk shoulder to shoulder with me out to the bullpen before games. He walked like five yards from me. We had a good laugh. The guys had a good laugh. What was really cool was I could tell the guys were on high alert to get the job done. When I went out, I was on. I think I punched out like 16. I had a really good one.

“With all the emotions, I’d go through three checkpoints. I’m sure Tommy does too. Most players do if they play at a high level. The physical part of it. You’re ready to go. He’s ready to go physically. The mental part is the biggest part. You have to focus. You have to be extremely mentally strong through that area. Then emotions play a part in it too. My emotions were running high coming back to Fenway Park and missing a place where I was drafted and I wanted to continue to play there. That’s a similar situation like Tom.”

Who knows what kind of homecoming Brady will receive when he runs onto the field as an opponent, but we’re sure he’ll take in every moment. 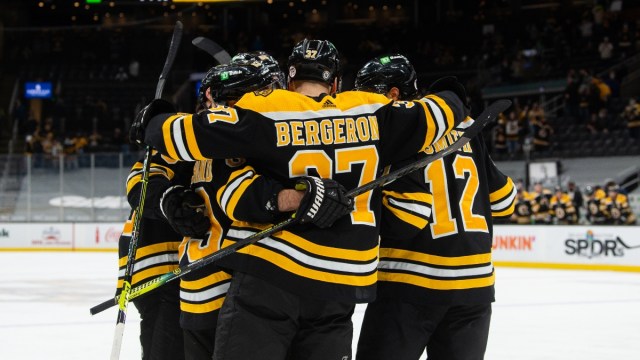 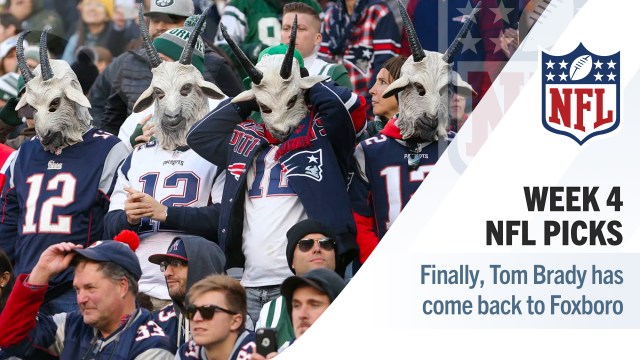 NFL Week 4 Picks: Does Anyone Think Patriots Can Cover Vs. Tom Brady’s Bucs?